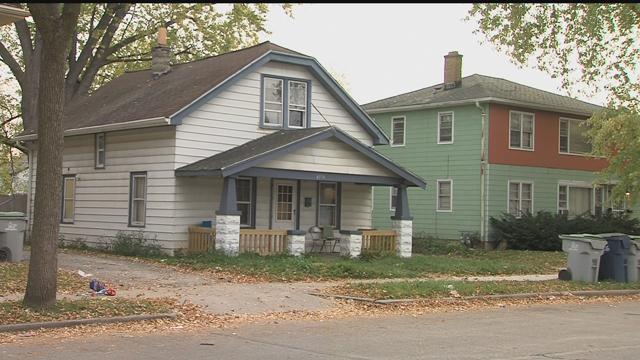 A Milwaukee landlord accused of buying properties under fake names, dodging taxes, and racking up thousands of property code violations was in court this morning.

On Thursday, a judge issued a temporary injunction against Choudry.

This means he will not be able to purchase any more properties and the properties he currently owns will be moved to an appointed receiver.

Taylor said when former north side home was purchased by Choudry back in 2011, he used a fake name and didn't pay the taxes due on the home.

She said she had a warrant out for her arrest and her life became a nightmare because of what Choudry did.

“It hurt my feelings but when i decided to move forward, I couldn't move forward cause it was always there haunting me. Calls from collectors…they also told me that they could do nothing but collection efforts,” said Taylor.

Choudry appeared in court today without a lawyer.

During questioning, he frequently invoked his fifth amendment rights.