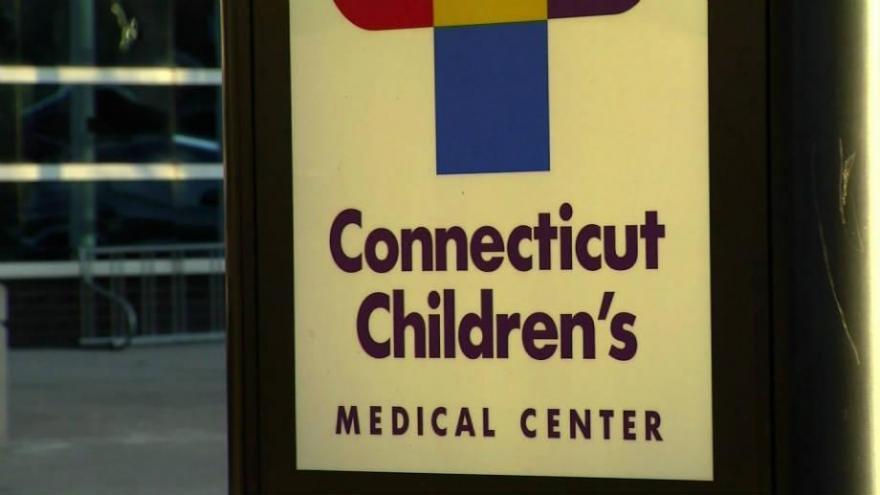 The Connecticut Supreme Court ruled Thursday that the state may continue to force a teenager to undergo chemotherapy treatments that could save her life.

The court said that attorneys for the girl -- who is 17 and therefore still a minor -- failed to prove that she is mature enough to make her own medical decisions.

The teen, identified in court documents as "Cassandra C," was diagnosed with Hodgkin's lymphoma in September. Medical experts have testified that Cassandra has an 85% chance of survival if treated with chemotherapy. Without it, doctors say, she likely will die within two years.

Cassandra's attorney Josh Michtom visited her in the hospital after the hearing today.

"She's disappointed and she's frustrated that she's in this one room...and she can't leave," Michtom said after the visit.

In November, the teen had said under oath that she would get treatment, but she ran away and failed to appear at chemotherapy appointments. This, the court ruled, was an indication of Cassandra's lack of maturity.

She has been undergoing chemotherapy against her wishes for three weeks. After she missed follow-up appointments, the hospital contacted the Connecticut Department of Children and Families (DCF) out of concern that this was a situation of medical neglect.

After an investigation, DCF requested temporary custody of Cassandra. She was removed from her mother's home and placed with a relative.

At that November hearing, she was described as "very bright" and having a clear understanding of her medical situation.

Cassandra was allowed to return to her mother's home, under the supervision of DCF and on the condition that she agree to complete the recommended treatment. She underwent two days of chemo beginning November 17 but then ran away for a week, according to court documents, and after returning home said she wanted to discontinue the treatment.

Citing client confidentiality, assistant public defender Josh Michtom, who represents Cassandra, would not elaborate on why his client is refusing treatment.

Her mother, Jackie Fortin, said that it is because she does not want to put the "poison" in her body.

On Thursday, Fortin conceded that she is not in favor of chemotherapy herself, but she insists she has not influenced her daughter's choice.

On December 9, after hearing testimony from Cassandra's oncologist, a judge decided to return her to custody of DCF.

The following day she was admitted to Connecticut Children's Medical Center in Hartford.

A week later, doctors surgically implanted a port in Cassandra's chest to administer chemotherapy medications. The next day, December 18, doctors started her daily chemo treatments, which are still ongoing in spite of legal maneuvers to end them.

After the court's ruling Thursday, Fortin told reporters "she should be home with me, her family, her friends, going through a horrible thing with all this and she's not, she's been taken away."

Fortin who was in court alongside her attorney Michael Taylor, also said "this is (my daughter's) decision, not mine and she's not making a decision to die."

Fortin added, "I'm still behind her."

The hospital confirmed in a written statement Wednesday that they are working with DCF and awaited guidance from the state Supreme Court. They would not comment further, citing patient privacy.

DCF has a legal and moral responsibility in this case, the agency told CNN in a statement Tuesday.

"Under this circumstance -- when there is medical consensus that action must be taken or the child will die -- the Department has a clear and urgent responsibility to save the life of this child," DCF said.

The statement also said physicians "tell us with certainty that this child will die if we stand by and allow the parent to do nothing to save this child." The agency denied CNN's request to speak with Cassandra or her physicians.

In court Thursday, an attorney for the state said that Cassandra is now in midtreatment, and that to interrupt the treatment would be "devastating." The treatment is to continue for six months, the attorney said.

Taylor and Michtom argued that Cassandra has the right to refuse treatment, even as a minor. They wanted the state to determine Cassandra is a "mature minor" and able to make such a decision.

Michtom concedes that maturity doesn't happen overnight. But in Connecticut, and many other states, 17 is old enough for a person to get contraception, undergo an abortion, seek psychiatric care or donate blood, all without parental consent.

Hodgkin's lymphoma is one of the most curable forms of cancer, according to the Leukemia & Lymphoma Society. Chemotherapy is the common first-line treatment, the group says, and doctors usually combine four or more drugs that are delivered through a surgically placed catheter.

It is most common among young adults ages 15 to 40 and older adults over age 55, according to the American Cancer Society. Slightly more than 9,000 new cases are diagnosed per year in the United States.

Symptoms can include, but are not limited to, lumps under the skin, fatigue and enlarged lymph nodes.