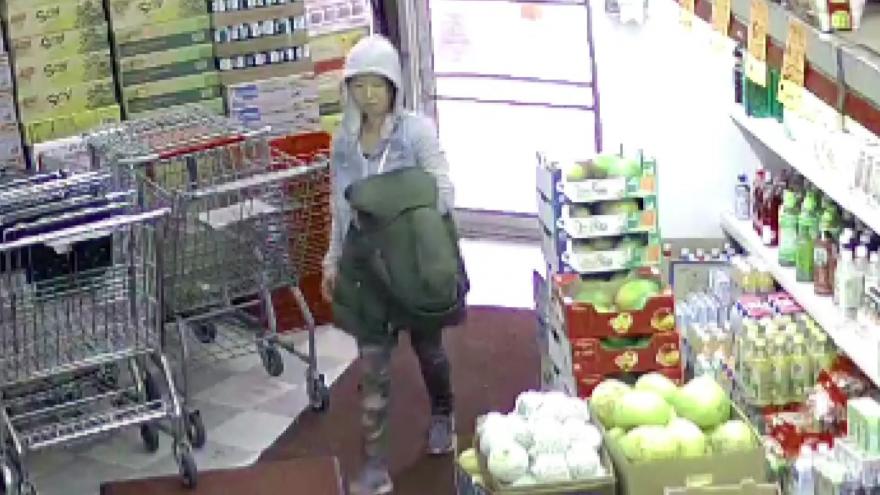 Kamare Lewis, 17, was bound over for trial on first degree homicide and sexual assault charges. 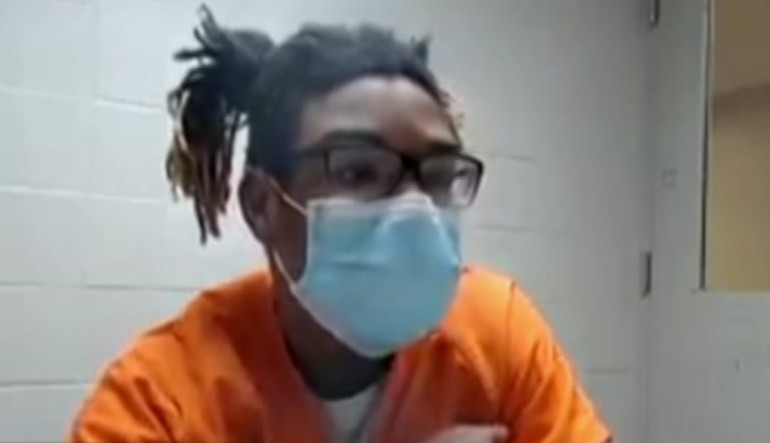 The preliminary hearing for 15-year-old Kevin Spencer was adjourned until March, to give his new attorney time to investigate.

The body of 36-year-old Ee Lee was found in Washington Park in September 2020.