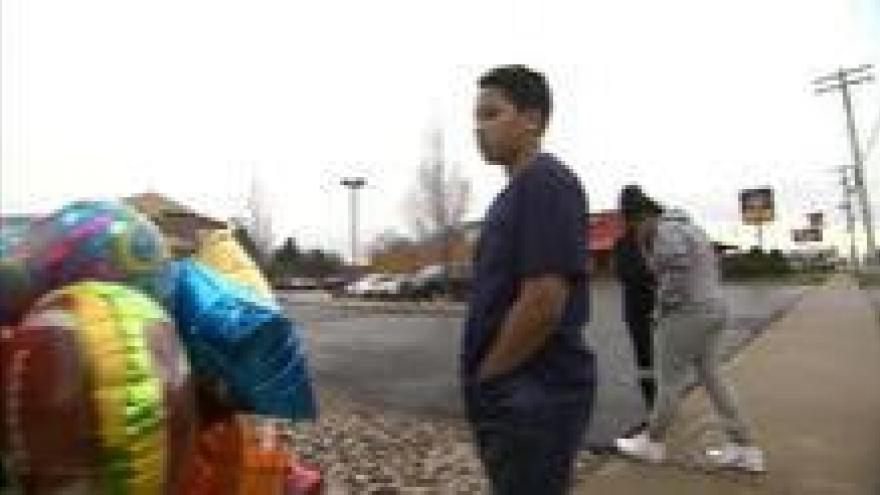 (CBS NEWS) NILES, Mich. -- When several young people decided to take one last dip in a hotel pool before checkout on Saturday, they had no way of knowing they would face a killer that cannot be seen -- or even smelled.

CBS News spoke to one of the victims in Niles, Michigan, who was one of the lucky ones who survived.

“I called my mom … I told her I was feeling dizzy,” Dion Looney said.

The morning after attending a party at the Quality Inn & Suites, Watts died from carbon monoxide poisoning after swimming at the indoor pool.

He was among 14 people sickened by carbon monoxide Saturday.

A 911 call from the scene reported that approximately seven children in the pool area were unconscious.

Known as the silent killer, carbon monoxide is a colorless, odorless, tasteless gas. Most fatalities happen in homes or cars.

At least 500 people are killed from carbon monoxide poisoning a year. A detector can range anywhere between $20 and $65.

Enclosed pools are common at hotels across the country.

According to the National Conference of State Legislatures, only 13 states require installation of carbon monoxide detectors in hotels and motels.

In Michigan, detectors are required in buildings constructed on or after Dec. 1, 2009.

Family and friends of Bryan Douglas Watts only wish the hotel had done more -- sooner.