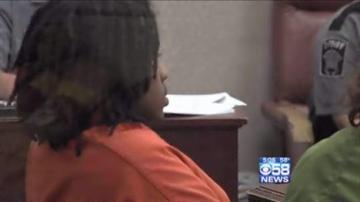 MILWAUKEE --  Two Milwaukee teens charged in connection with a string of nearly a dozen armed robberies in 10 days appeared in court.

17-year-old Decarus Fluker and 17-year-old Gary Winters allegedly robbed several women at gunpoint on Milwaukee's northwest side. They were finally caught after the wife of a Milwaukee police captain who called her husband when she feared the boys were planning to rob her. The husband responded and fired shots at the two boys.

Both teens were bound over for trial.