Teens accused of carjacking 70-year-old woman, running her over in Wauwatosa 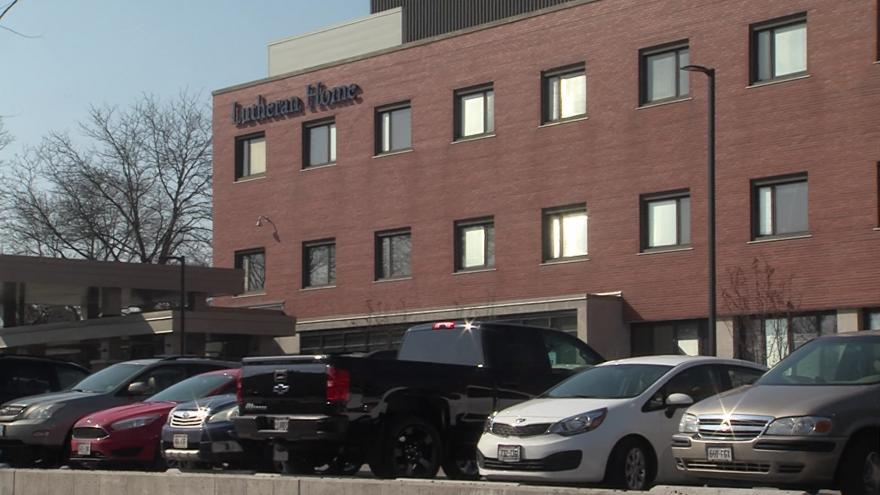 WAUWATOSA, Wis. (CBS 58) – Three teens are accused of carjacking a 70-year-old woman and running her over at a senior living center.

It happened February 13 at Lutheran Home for the Aging on North Avenue. The woman was an employee at the home, not a resident.

Authorities say the suspects pulled the center employee to the ground when she tried to get into her car.

Then they ran her over with her own car before driving off.

The employee is expected to be okay.

The Lutheran Home says they take numerous precautions for employee, visitor and resident safety including security cameras surrounding the building. They encourage staff to try to enter and leave in pairs, scan surroundings when arriving and leaving your car and wait until you are in a car or building to take out your cell phone.