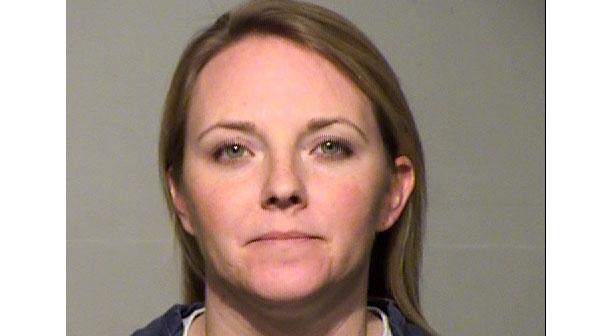 More charges have been added against a St. Peter-Immanuel School  employee who is accused of  sexually assaulting a student.

On April 18, the student in the case disclosed additional incidents of sexual intercourse between himself and the defendant.

According to the criminal complaint, Dillett was the athletic director, volleyball coach and track coach at St. Peter-Immanuel.

Text messages were sent by the defendant to the father begging him to keep quiet and that she would “do anything to keep her name out of the public.”

She is currently on paid administrative leave. The school is doing their best to support all parties involved. They say they are offering counseling to the victim, his family, and all students and staff.

"It's not a win-win situation for anybody, and we're hopeful and prayerful that everybody goes through this and comes through on the other side as being better people," said Wolf.