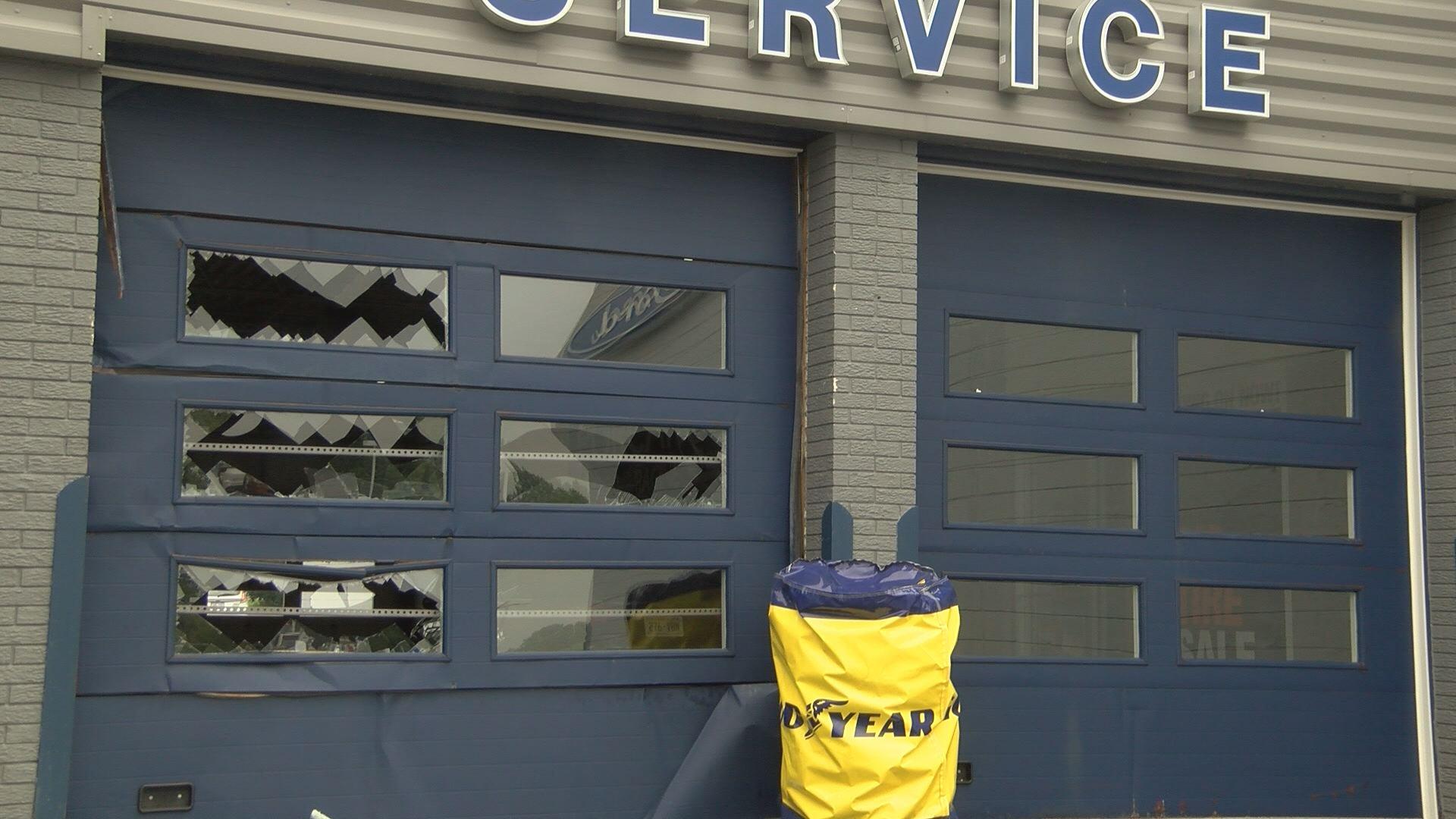 Porcaro Ford, in Mount Pleasant was broken into early Monday morning and several cars were taken.

Around 2:30 Monday morning police were chasing after those cars driving recklessly without their headlights on.

They stopped the chase for the public's safety.

But a short time later found a crashed car on fire near State Highway 20 and Washington Avenue.

Police took at 13-year-old boy into custody at the scene.

They say he and others broke into the dealership and caused damage.

The dealership fell victim to a similar crime earlier this summer.