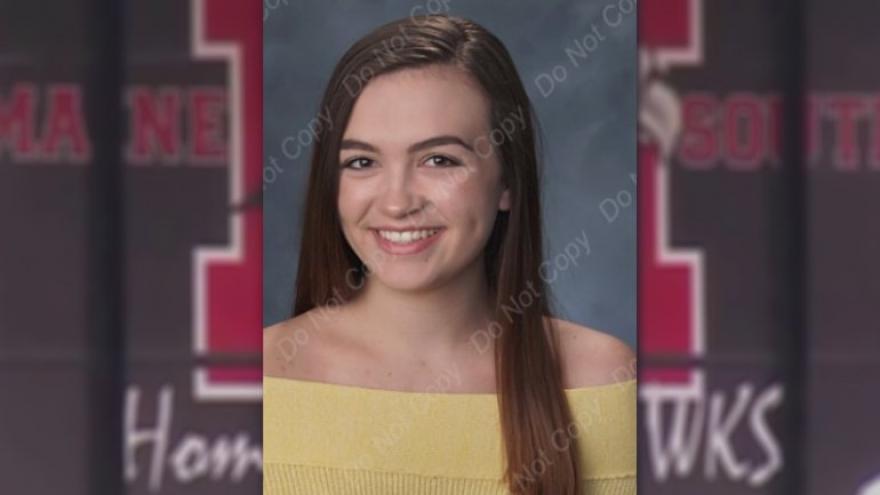 PARK RIDGE, Ill. – (WGN) After a 17-year-old girl from the northwest suburbs was told she had to retake her senior yearbook photo because of her attire, an online backlash reignited the debate over what’s appropriate for students to wear.

Grace Goble wore a yellow off-the-shoulder sweater for her senior portrait, but she says she had to re-take the photo because she was told her clothing went against the dress code at her school, Maine South High School in Park Ridge.

Upset with the decision, Goble started a petition on Change.org calling on the school to change its dress code. According to the petition, the dress code says students have to wear clothing that “covers them from shoulder to approximately mid-thigh,” and that halter tops or strapless items are not allowed.

“I have spent a good majority of my life wondering why exactly women’s shoulders are so offensive,” Goble said in the petition. “It is ridiculous that young women aren’t allowed to wear the clothing that they wish to wear simply because it could possibly distract someone.”

Within hours, the petition received over 2,000 signatures. Maine South Principal Ben Collins later called Goble to say the school did not reject the photo and it would be included in the yearbook, and school officials were contacting the photo studio to see why she was told to re-take it, according to the Chicago Tribune.

Goble said in an update on Change.org that the principal also told her he was planning to organize a group of students to update the high school’s dress code.

Friends and classmates continue to praise Goble for speaking up on the matter.