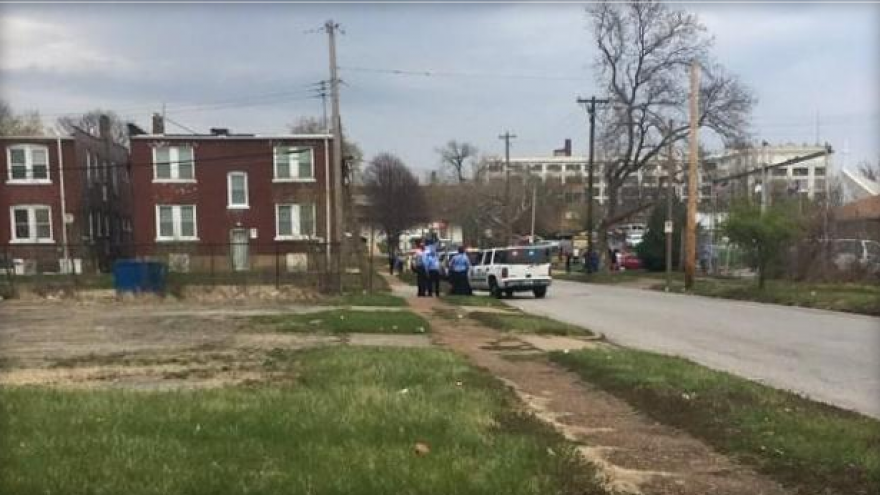 A 15-year-old was pronounced dead at the scene, police said. An 8-year-old child who was shot in the face was taken to a local hospital and is currently in critical condition. According to the St. Louis Post-Dispatch, the other five victims, who range in age from 17 to 40, are in critical but stable condition.

According to police, a large group of people were gathered outside when gunfire erupted. Investigators believe there are three suspects, KMOV reports.

Investigators said some of the victims are not cooperating with police.

“When you don’t have cooperative witnesses it’s hard to thoroughly investigate because we need them to help us find the people responsible for the shooting to tell us what occurred,” said Lt. John Green.

At this time, investigators do not know what led up to the shooting and said there was no known altercation.