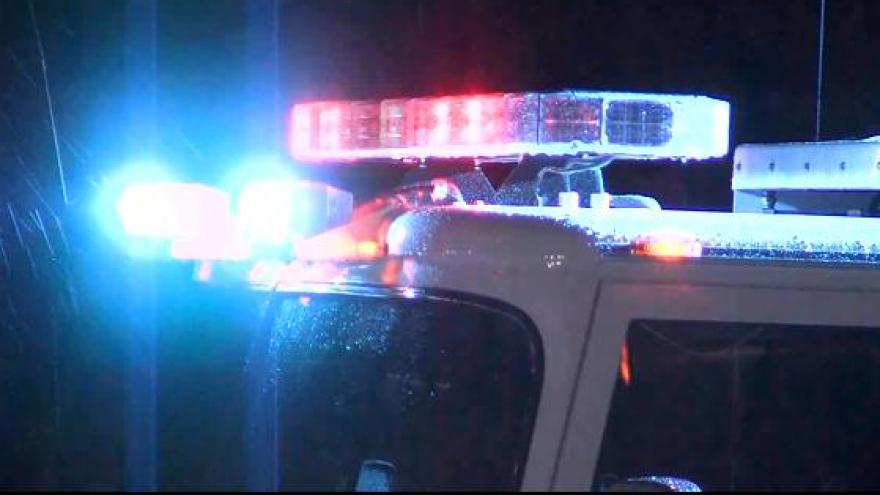 TOWN OF WHITESTOWN, Wis. (AP) — Authorities say a 17-year-old boy has died after he was accidentally shot by a friend while hunting in Vernon County.

Sheriff's officials say the boy and his 15-year-old friend were going turkey hunting on private land in the Town of Whitestown Sunday. When the two got out of the vehicle, a pistol held by the younger boy discharged, striking the older boy in the side and chest area. He was pronounced dead at the scene.

Sheriff John Spears says both teens are from the Ontario area.