Teen Dies after Boy Shoots Her Inside Her Bedroom 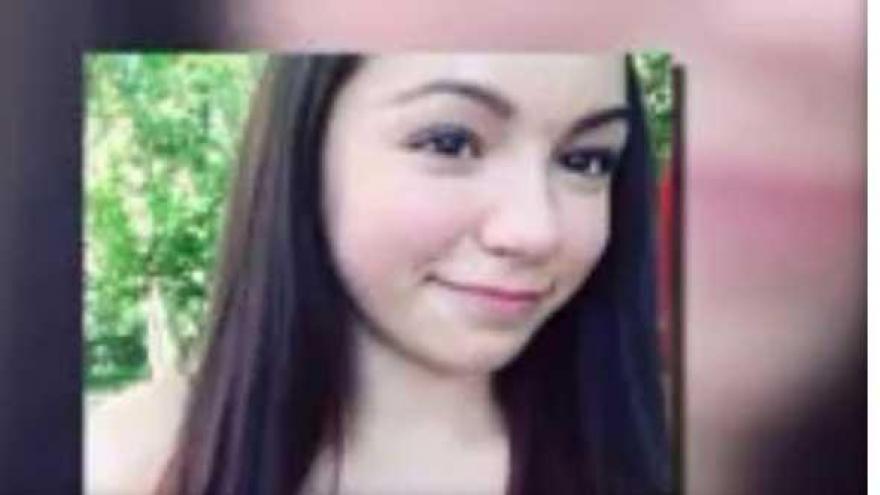 BALTIMORE (CBS NEWS)  — Howard County is mourning the loss of a teenage girl, shot and killed in her own bedroom early Sunday morning, CBS Baltimore reports. Police are saying the suspected shooter, a 15-year old boy, shot the girl, her mother and then himself.

Police say it happened around 2 a.m. New Year’s Day at the 4800 block of Knoll Glen Road in Ellicott City. Police say they believe the mother heard a scuffle in her teenage daughter’s bedroom. She entered and saw the suspect, who fired a shot at her, and then her daughter, before shooting himself in the head.

Now, Howard County is mourning the loss of the teenage girl. Her friends tell CBS Baltimore this tragic news has been tough to swallow, especially with so many unanswered questions about what happened.

“She was just really sweet, and a good friend,” says Isabella Kushner, a friend of Charlotte’s.

Isabella and other friends remember Charlotte and say she was “selfless and out to change the world.”

“She was quiet but strong-minded. This is really sad. This is just devastating,” says Brian Kushner, Isabella’s father.

Shocked by her senseless murder, Charlotte’s classmates at Howard High School have been sharing photos and remembrances on Twitter and Facebook.

One friend writing, “I know you’re in a better place, I’ll love you forever.”

“The entire community of Howard County is just trying to support everybody, and her family,” says Isabella.

Police say the suspect, a 15-year-old boy from Ellicott City, remains at University of Maryland Shock Trauma in critical condition. Police say it is unclear if the suspect had any connection to Charlotte or her mother, or how he got inside the house.

The mom, 52-year-old  Suzanne Zaremba, was treated for a gunshot wound and released from the hospital. But with no word on a motive– friends are balancing grief, with unanswered questions, and remembering the girl described as small, but mighty.

“The entire community of Howard County is just trying to support everybody, and her family,” says Isabella.

Another family member was home at the time of the shooting, but was in another area of the house and was not injured. Police are continuing to investigate and will update as new information becomes available.