Teen asks grandma to prom because she missed her own 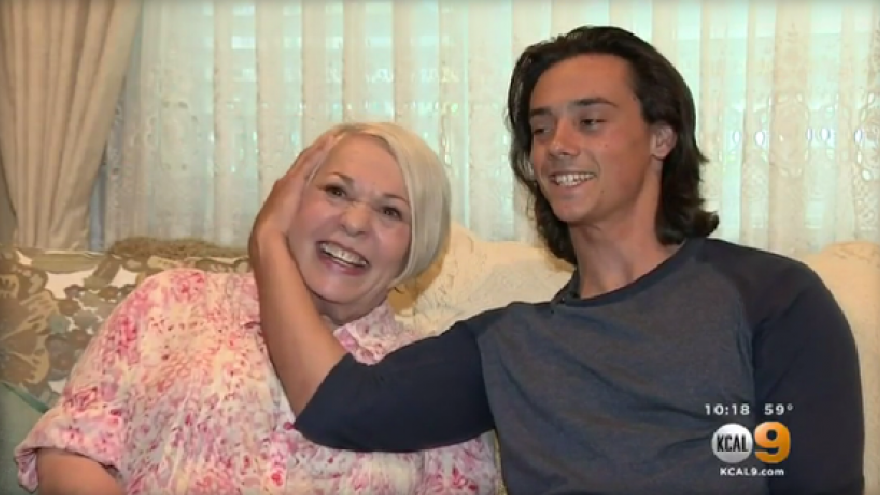 CAMARILLO, Calif. (CBS) -- An outgoing teenager at Camarillo High School has turned down several dates for his senior prom in order to take one very special lady -- his grandma.

According to CBS Los Angeles, Michael Ganczewski, 18, decided to take Josephine to prom after learning she didn't attend her own in 1961 because her family didn't have the money.

But Ganczewski wouldn't take no for an answer. He says the decision to invite his grandma was easy and she shouldn't be deprived of knowing what the special night is like.

Josephine told CBS Los Angeles she was a little taken aback to find out that prom is done a differently now.

"I thought it was held at the school," she said. "Because that's where mine was held many years ago. And I was surprised that it wasn't."

Ganczewski says many of the kids in his class know about his plan and have been very supportive.

He had to get special permission from the school and the principal to bring his grandma as his date. The usual age cut off is 20.