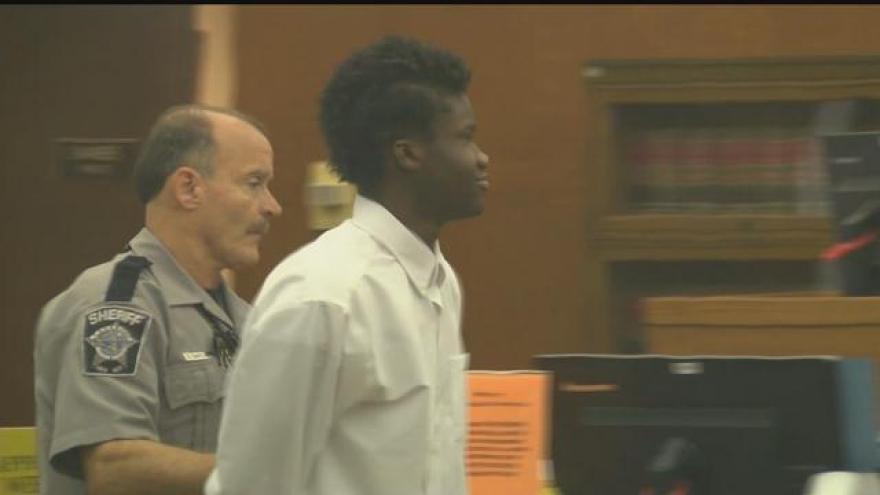 After nearly a year and a half behind bars 16 year old Matthew McMillan smiles. Homicide charges against him in the killing of 14 year old Tariq Akbar - dismissed.

"This has been a trying year for both of the families involved in this situation, and I am just glad it was somewhat of a positive outcome for me and my family here today," says Marlon McMillan.

On July 3rd 2015 - someone shot Tariq Akbar at the fireworks celebration on Milwaukee lakefront.

Initially witnesses said a Facebook dispute.. caused the two teens to fight and for McMillan to shoot Akbar.

However, McMillan's attorney says the states witnesses changed their stories when it came time to select a jury.

"I'm not saying he's an angel but he wasn't the type of kid who will do something like this," says McMillan.

The case is dismissed without prejudice.

Meaning if the state finds new evidence against McMillan later- they can file new charges.

However, the teenagers father says - after all they've lost - the plan is to move forward.

"He's lost a year of high school that you'll never get back and hopefully once it's behind us he can get back on track and get his childhood youth back," says McMillan.

Matthew McMillan is supposed to be released from the Juvenile Detention Center.