Teacher Fired After Confronting Student Who Sat For Pledge 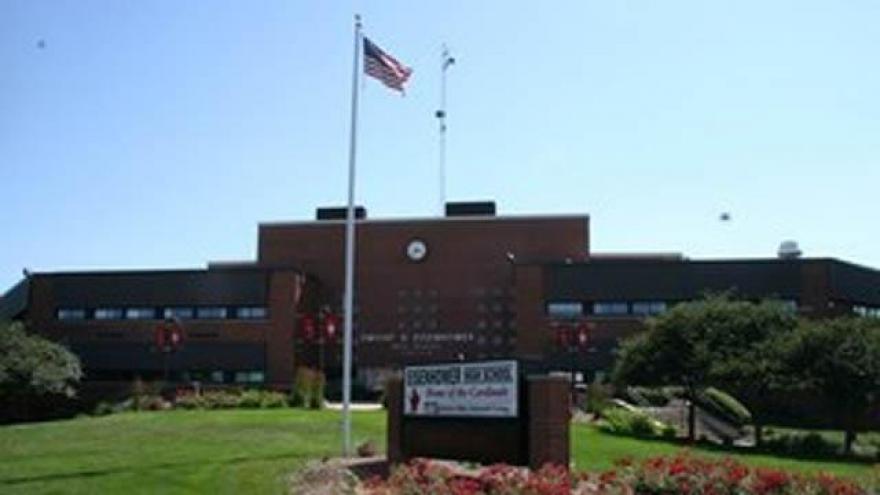 CHICAGO (CBS) — Eisenhower High School, in Blue Island, has fired a driver’s education teacher who refused to let a student take lessons in his car, after the teen repeatedly sat for the Pledge of Allegiance.

Vince Ziebarth, known to students as Mr. Z, was fired after eight years at Community High School District 218, three of them at Eisenhower.

He acknowledged telling 15-year-old Shemar Cooper he couldn’t take lessons in Ziebarth’s car if he continued sitting for the Pledge of Allegiance.

“I had a one-on-one conversation with him that, due to his decision to sit for the pledge, I would no longer take him in my car,” Ziebarth said. “All I told him is that, based on his actions, he has a choice with his actions. I was exercising my right to make a choice as well.”

Shemar’s mother, Kelly Porter, said when her son refused to stand for the pledge and his Spanish teacher insisted, he said “America sucks,” which she admitted was disrespectful, so she had her son apologize. However, she said the same teacher and other staff members later harassed Shemar. She said the Spanish teacher tried to pull him out of his seat to stand for the pledge, and later pulled him out of class and reprimanded him.

That teacher later was reprimanded.

Porter said Ziebarth had to go after his confrontation with Shemar, given what happened with the other teacher.

“Did he not learn from the incident that occurred in September? Why did he think he’s invincible, that he can harass my son?” “He got what he deserved. I’m not being mean, but think about it. September 2nd, when this whole incident originally started, the teacher was suspended. You know, they had to go through this humiliation, being embarrassed, being put on the news. The teachers should have learned their lessons then, you know? Don’t violate children’s rights.”

Ziebarth said he never told Shemar to stand, and he said there are seven other driver’s education teachers the teen could have taken lessons with.

Ziebarth said he feels strongly about the pledge.

Some students at Eisenhower started a petition on change.org demanding Ziebarth be brought back. More than 300 people have signed the petition.

“One of the kids actually stood up in the classroom and yelled at Shemar ‘You got Mr. Z fired!’ and he and my son got into a big argument. So I’m just hoping it doesn’t escalate any further,” she said.