Teacher Accused of Sex with a Student Pleads Guilty 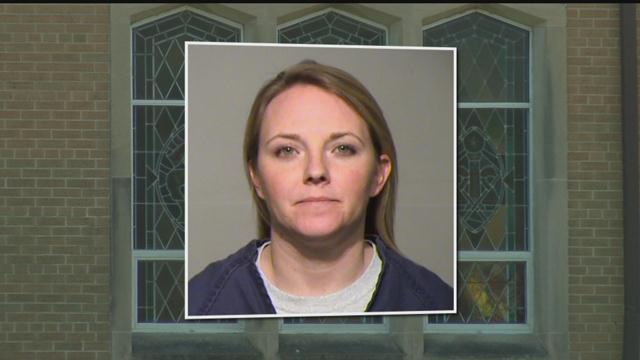 A Franklin teacher accused of having sex with a student has plead guilty. Elizabeth Dillett admitted she had a sexual relationship with a 16-year-old boy on two different occasions.

Dillett was the athletic director and a coach at Saint Peter Immanuel before the investigation began.

According to the criminal complaint, she allegedly begged the student’s parents not to report her to authorities.

A sentencing hearing is scheduled for December.