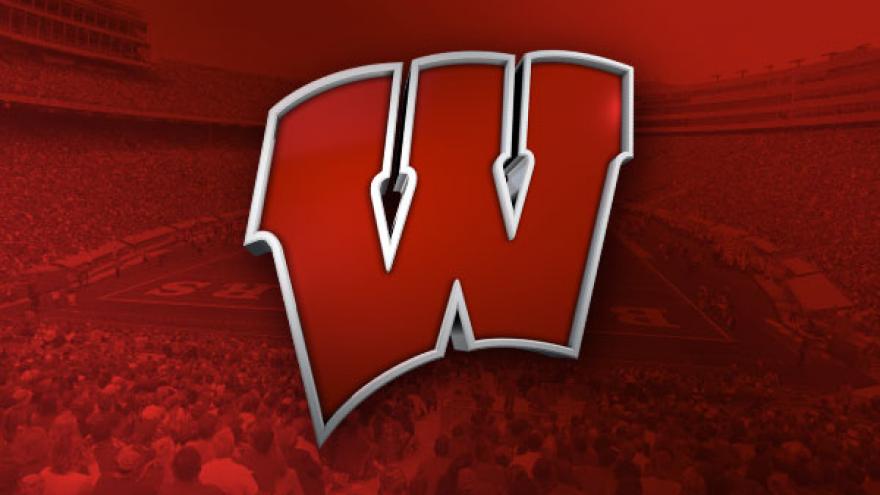 MADISON, Wis. (AP) -- Freshman Jonathan Taylor ran for 223 yards and three touchdowns, Alex Hornibrook threw for 201 yards and a score, and No. 9 Wisconsin pulled away slowly from Florida Atlantic for a 31-14 win Saturday.

The bigger Badgers (2-0) wore down the Owls (0-2) despite some middling play in the middle of the game. Wisconsin opened up 14-0 lead behind two first-quarter touchdowns from Taylor, but didn't have the game in hand until his third score with 1:12 left in the third quarter made it a 17-point game.

This was a trip that Florida Atlantic would remember regardless of the outcome as Lane Kiffin's first away game as the Owls' coach.

The threat of Hurricane Irma bearing down on South Florida put the stakes in perspective. The team was staying in Madison at least through Sunday.

They focused on football for at least a few hours on Saturday, putting up a respectable effort on the road against a Big Ten contender.

Taylor was stopped on fourth-and-inches at the 1 on one drive in the second quarter. Hornibrook was intercepted in Wisconsin territory on another series, and five plays later Devin Singletary scored from 1 yard out to make it 21-14 with 4:29 left in the period.

The fans at Camp Randall Stadium were nervous before halftime for a second straight week. In the opener, Wisconsin was tied with Utah State at the half before blowing past the Aggies for a 59-10 win.

Wisconsin started getting more pressure in the second half with three sacks. The Badgers held decisive edges after halftime in total yards (206-50) and first downs (13-2).

It bookended a dominating first quarter by Taylor, who showed a mix of power and speed that could make him the next star running back at Wisconsin.

Taylor ran for scores from 64 and 29 yards in the period, the latter coming after breaking three tackles around left end before jogging into the end zone.

Florida Atlantic: Kiffin said he would evaluate the quarterback position at midweek, but Parr started for a second straight week and had a respectable outing against a tough defense. The sophomore took advantage of blown coverage in the secondary to connect with DeAndre McNeal for a 63-yard touchdown pass that opened the scoring for the Owls and seemed to ease any nerves about whether they could keep up with the Badgers. Parr finished 9 of 19 for 142 yards.

Wisconsin: An apparent miscommunication in the secondary led to McNeal's long touchdown catch. Cornerback Nick Nelson, a junior playing his second game with the Badgers had the coverage on McNeal but a safety was late coming up to help. ... Hornibrook looked accurate and moved around effectively in the pocket in opening the game 8 of 9 with a touchdown pass before getting picked off in the second quarter deep in Wisconsin territory. He finished 16 of 28.