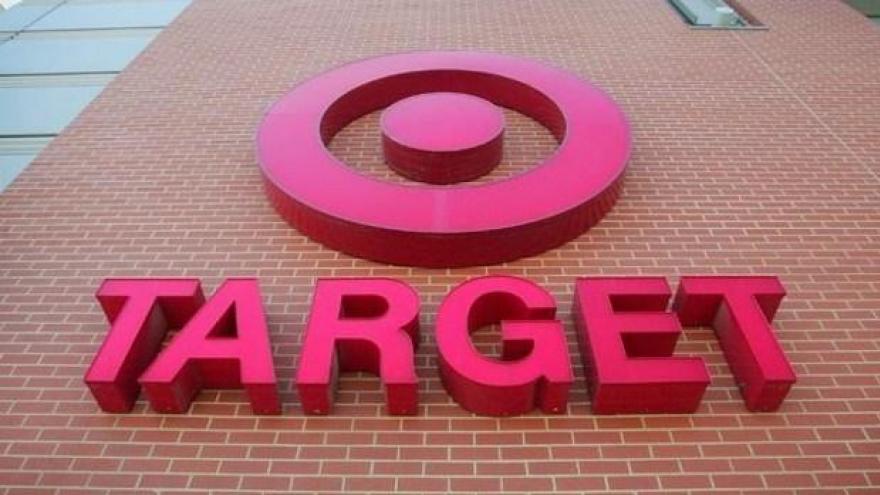 (CBS News) -- Target updated its smartphone app Wednesday night after a Minneapolis TV station reported that some prices displayed on the app increased whenever users approached a store. In one case, a product's price increased by almost $150.

After a viewer first complained about the price switch, KARE-TV started a two-month investigation into the criticism. After choosing 10 different items at random, station reporters kept an eye on the Target app and found that four of the items jumped in price when they walked into the store.

They found that an Apple Watch band went up $2, a Shark vacuum went up $40, a Graco child car seat jumped $72 and a Dyson vacuum shot up $148 on the app once inside the store. In total, the list of 10 items was $262 cheaper back in the parking lot.

The app never indicated changes were made.

After the report was broadcast, Target updated its app to clearly reflect "online" prices versus "in-store" prices next to each product on the app.

"We appreciate the feedback we recently received on our approach to pricing within the Target app," a Target spokesperson wrote in an emailed statement to KARE 11. "We've made a number of changes within our app to make it easier to understand pricing and our price match policy."

Other retail stores also request user location through their apps, but the station reporters found that, unlike Target, prices of products sold at Best Buy, Macy's or Walmart did not change based on geolocation.

While Target updated its app, consumers who remain concerned can also turn off location services on their Target apps.