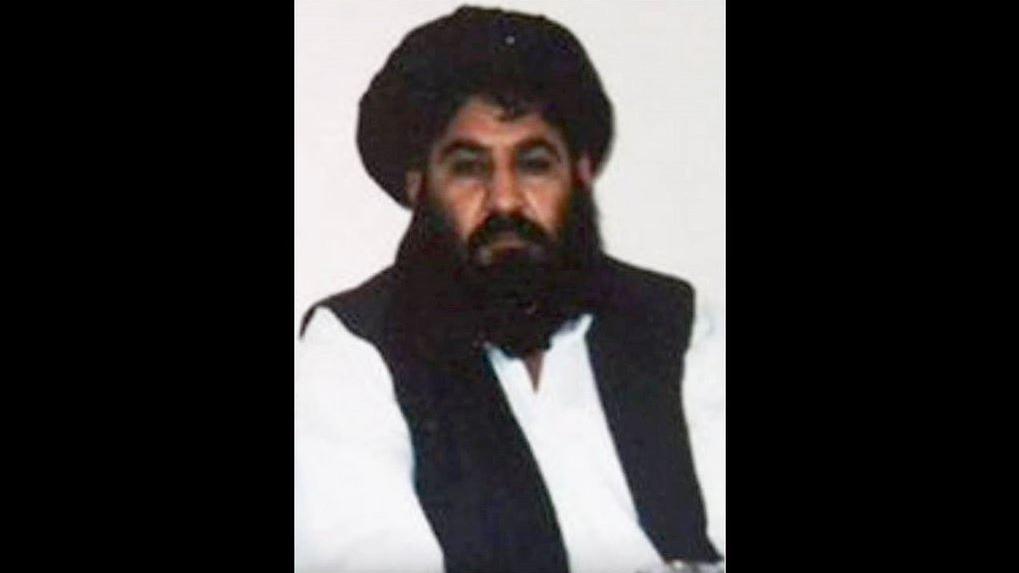 The official said the strike occurred around 6 a.m. ET Saturday morning in a remote area of the Pakistan-Afghanistan border, southwest of the town of Ahmad Wal.

Mansour was the target of the strike, and a second adult male combatant traveling with him in a vehicle also was likely killed, the official added.

U.S. officials are still assessing the results, the official said.

The strike was carried out by multiple unmanned aircraft operated by U.S. Special Operations forces. There was no collateral damage, the official added.

The Pentagon confirmed the strike in a statement but didn't say whether Mansour was killed.

"Mansour has been the leader of the Taliban and actively involved with planning attacks against facilities in Kabul and across Afghanistan, presenting a threat to Afghan civilians and security forces, our personnel, and coalition partners," Pentagon Press Secretary Peter Cook said in the statement. "Mansour has been an obstacle to peace and reconciliation between the government of Afghanistan and the Taliban, prohibiting Taliban leaders from participating in peace talks with the Afghan government that could lead to an end to the conflict."

The Taliban revealed last summer that Mansour assumed command following the death of longtime leader Mullah Mohammed Omar, who died in Pakistan in 2013.

Mansour formerly headed the leadership council of the Taliban and Islamic scholars, also known as the Quetta Shura, which is composed of longtime leaders who direct the Taliban's operations from Pakistan's Balochistan province, according to the Jamestown Foundation, a global research and analysis group.

According to the U.N. Security Council sanctions list, Mansour previously was the Taliban's minister of civil aviation and transportation and was considered "a prominent member of the Taliban leadership."

"He was repatriated to Afghanistan in September 2006 following detention in Pakistan. He is involved in drug trafficking and was active in the provinces of Khost, Paktia and Paktika in Afghanistan as of May 2007. He was also the Taliban 'Governor' of Kandahar as of May 2007,"the U.N. document said.

He was an active recruiter in the Taliban's fight against the Afghan government, and before his appointment as Omar's deputy in 2010, he was chief of military affairs for a regional Taliban military council that oversees operations in Nimruz and Helmand provinces, the United Nations said.