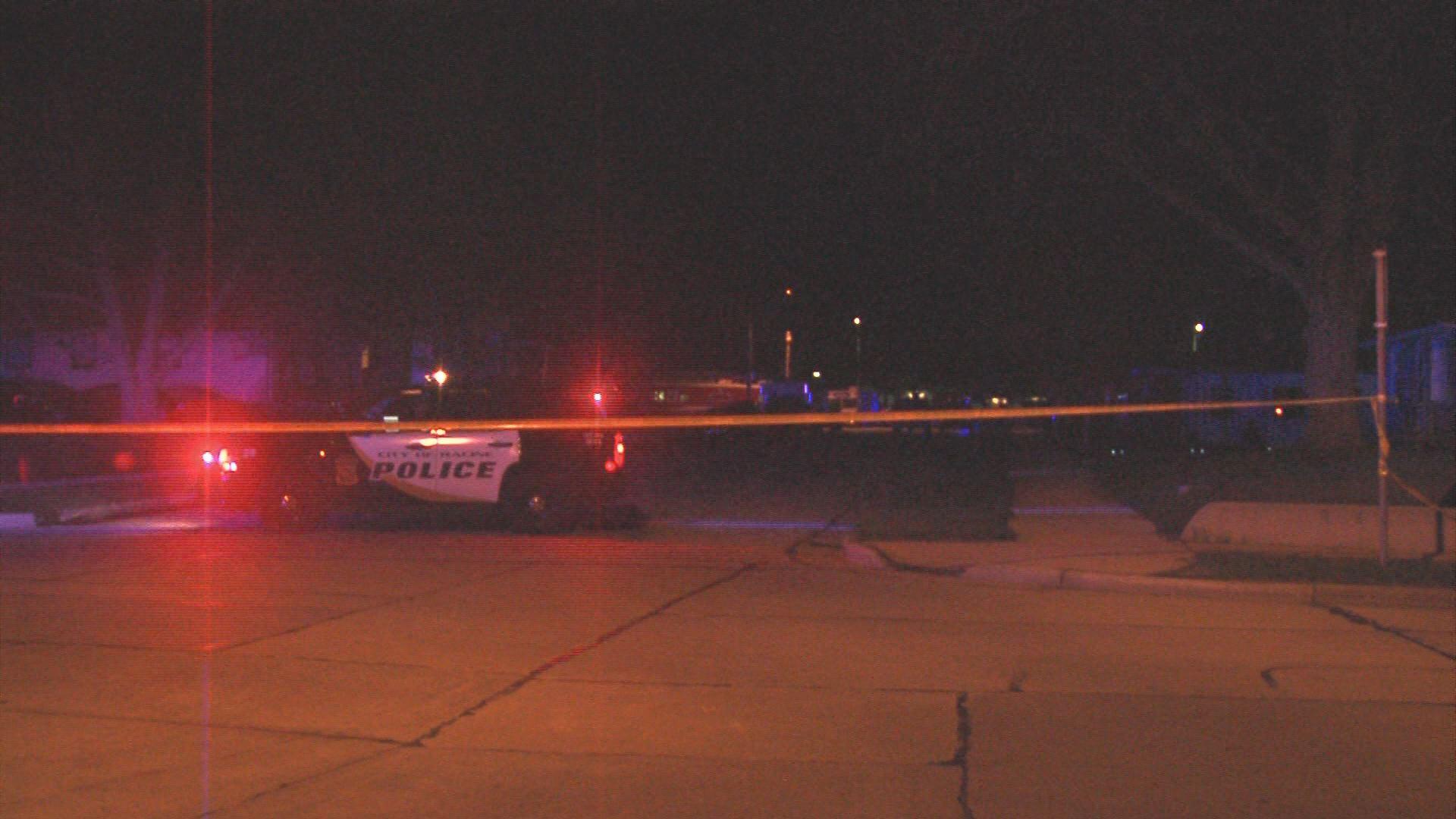 Police in Racine were on the scene of a tactical situation for more than five hours on Wednesday night.  Officers were first called out to a home at Victory Avenue and Virginia Street around 9:30 p.m. for a welfare check.  When they arrived, the man inside was uncooperative, sparking a stand off.

Police attempted to contact the home's occupant over a loudspeaker for hours.  Finally, around 2:30 p.m. he surrendered and was taken into custody.  Racine Police say no one was injured in the incident.