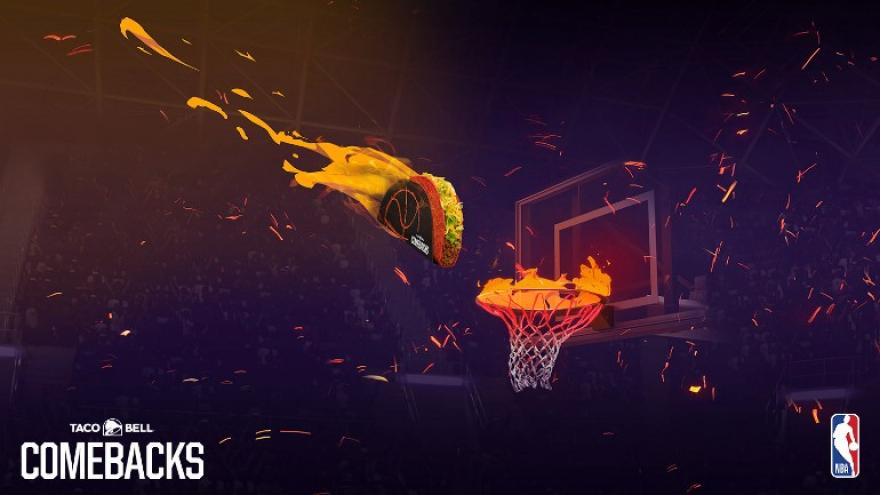 Officials say after Tuesday night's epic championship win in the NBA Finals against the Phoenix Suns, Taco Bell will now give fans across the nation a free Flamin' Hot Doritos Locos taco while supplies last.

It will happen all day on Thursday, July 22.