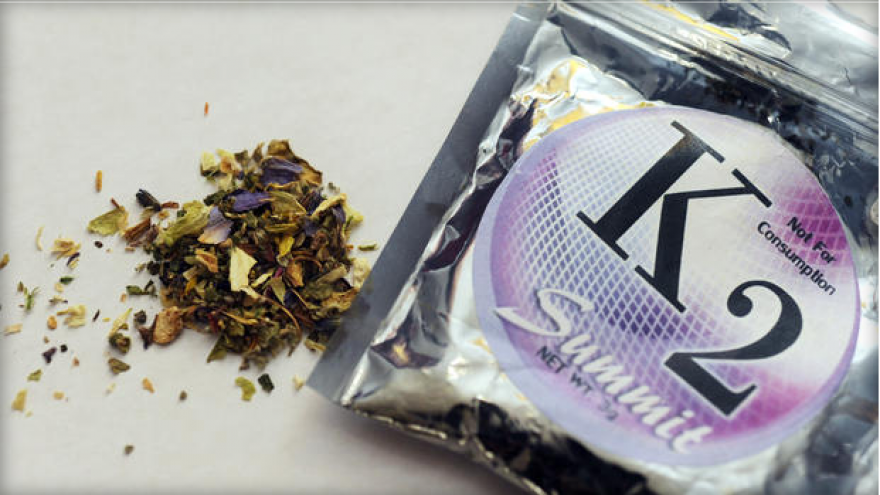 CHICAGO — Illinois health officials have issued a warning about a disturbing new symptom of synthetic marijuana: severe bleeding. According to the Illinois Department of Health, 22 cases have been linked to the drug since March 7, mostly in the Chicago area.

"We want to alert people to the dangers of using synthetic cannabinoids," Dr. Jennifer Layden, the chief medical officer of the Illinois Department of Public Health, told CBS Chicago. "With this particular cluster, what we are seeing is people are coming in with various types of bleeding. Whether it's nose bleeds, bleeding from their gums, bleeding in their urine. Very severe bleeding that's prompting them to go to the emergency room."

Synthetic weed is often packaged under the names K2, Spice, or Black Mamba, among others. These are human-made, mind-altering chemicals that can impact brain function, create hallucinations, delusions and even violent behavior. The chemicals are either sprayed on dried, shredded plant material to be smoked or sold as liquids that can be vaporized and inhaled in e-cigarettes or similar devices.

Chicago police recently shut down a corner store in the Lawndale area of the city after an investigation found clerks selling potentially deadly synthetic cannabis. It's not known whether the store is linked to any of the recent illnesses.

In a statement, the health department says it's possible contaminated products could also be in other counties across the state.

Health officals urge anyone who has bought these products not to use them. If anyone has used them and experiences severe, unexplained bleeding or bruising, they should be brought to the hospital immediately.