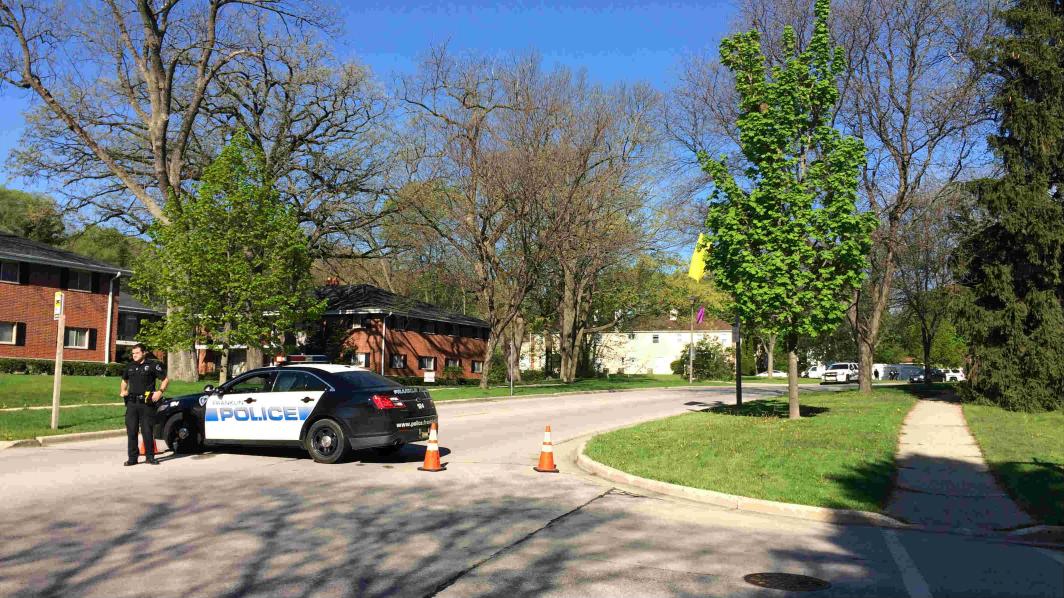 There was a large police presence in Greendale in the 5600 block of Apricot Court Friday morning.

The situation started around 8:00 AM when police brought in a tactical team after a reported argument.

Homes were not evacuated, but residents were asked to stay inside their homes.

At 9:30 AM the situation ended peacefully when a man who holed up in his home surrendered to police.

The man will be charged with disorderly conduct.

CBS 58 has a crew on scene and will have an update on the CBS 58 News at Noon.