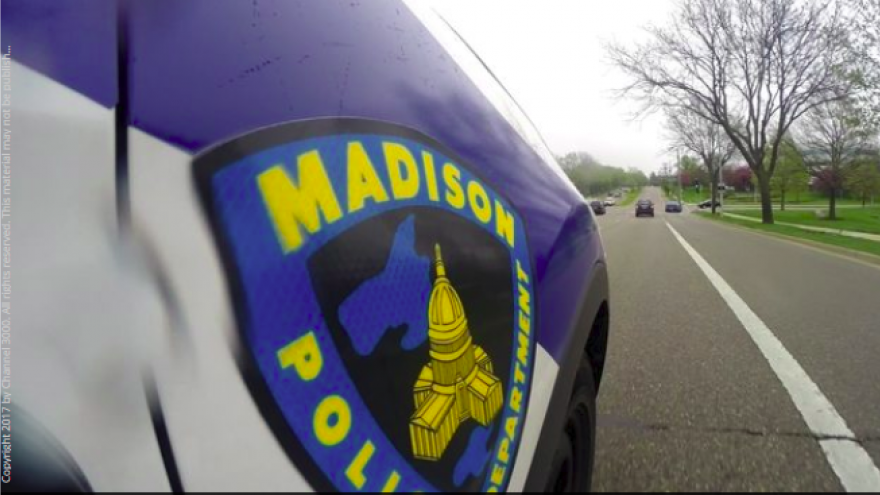 MADISON, Wis. (AP) — Madison police say someone carved swastikas into the hoods of about 20 new vehicles at a car dealership.

Employees discovered the vandalism when they arrived at work at Wilde East Towne Honda on Madison's far east side. The vandalism was reported to police Tuesday morning.

Police spokesman Joel DeSpain tells the Wisconsin State Journal that several tires also were punctured and some vehicles were scratched with a sharp object that likely also was used to carve the swastikas.

No damage estimate was given, and no suspects were identified.