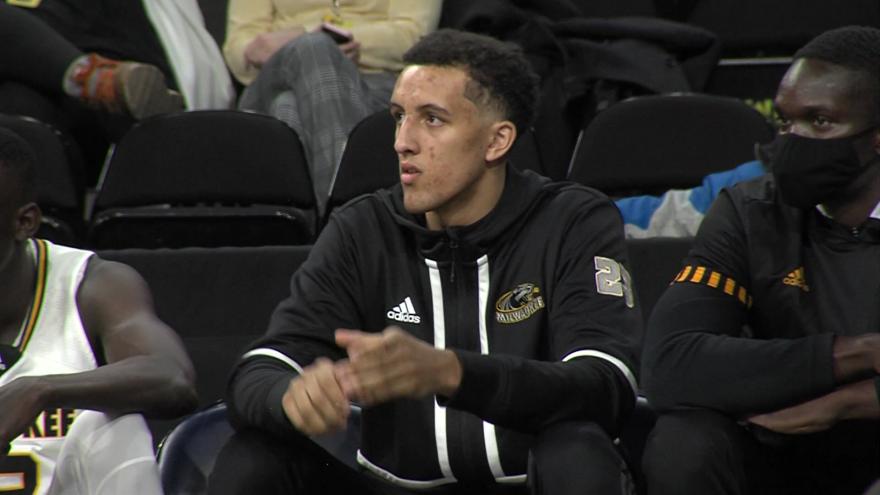 Baldwin Jr. made the announcement Friday with a social media post thanking his family and teammates for support during his career.

Baldwin Jr. was a Top-10 recruit in the 2022 class, and chose to play at UW-Milwaukee to play under his father Pat Baldwin.

"As a kid, I always dreamt of taking the court alongside my father. While this season didn't end how we expected it to, I'm so happy that I got to play the game that I love under the man who has always been there for me and taught me so much," said Baldwin Jr. in his social media post.

The NBA Combine will be held at the United Center in Chicago May 16-22. The NBA Draft is June 23 at the Barclays Center in Brooklyn, NY.

All of Milwaukee Panther Athletics wishes @_pbaldwin23 all the best as he takes this step in chasing his basketball dreams. ??? ?? ????! #PantherProudhttps://t.co/axm9Mi85LJ