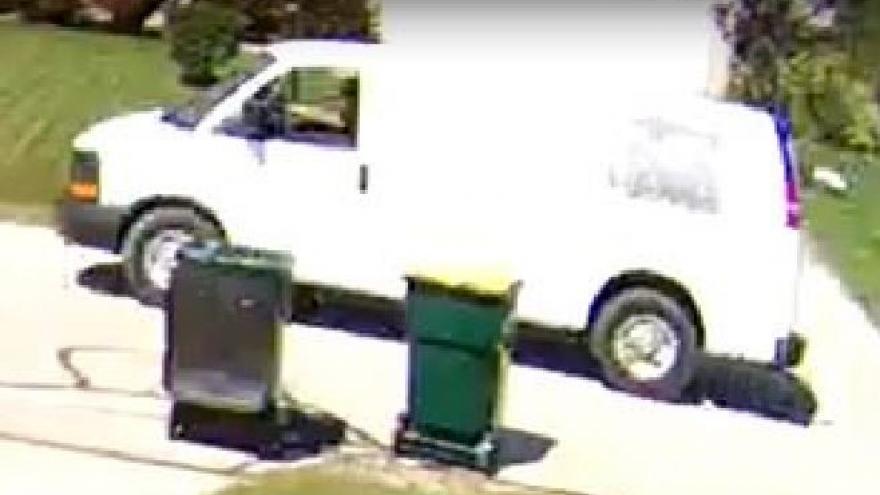 Oak Creek Police are asking for help to find a suspicious white van that reportedly approached a 10-year-old girl.

According to investigators, the girl was on her bike on the city’s east side when the van approached her and tried to get her to come to the van. Instead, the girl rode home to report it. The driver was reported as a man.