MILWAUKEE (CBS 58) -- Hazmat has determined that the material found was not threatening. The blue powder substance has been sent out for further testing.

Officials said the powder was not radioactive or explosive.

While returning from the call, the Hazmat truck began smoking and a mechanic was called in.

MILWAUKEE (CBS 58) – The Mayor's Office and the mail room of City Hall were locked down Friday after a staff member found a suspicious substance when opening an envelope.

According to Milwaukee Mayor Tom Barrett, a staff member opened up the envelope and found a blue powder substance. 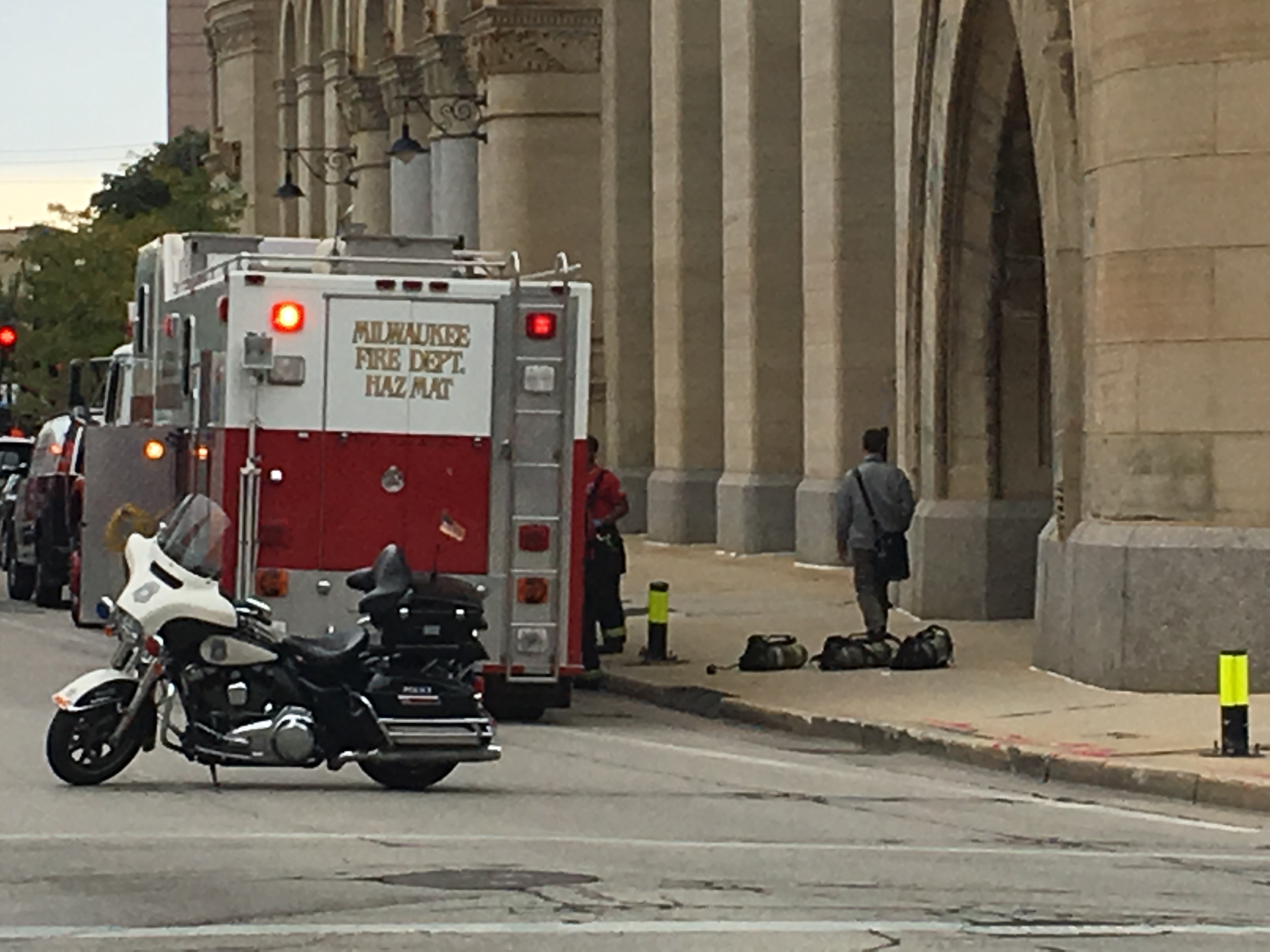 CBS 58 was told City Hall was not evacuated. 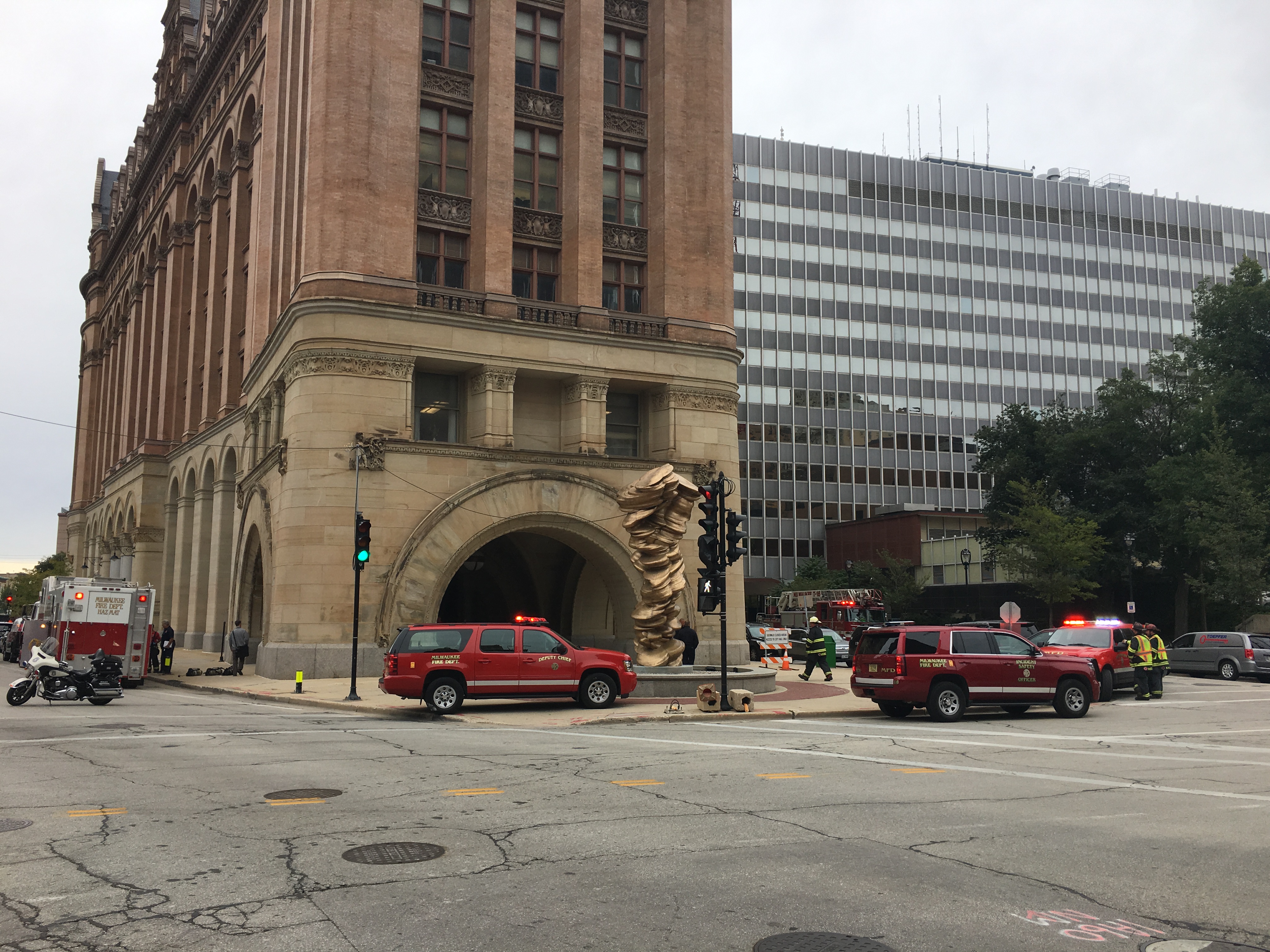 The Mayor says he was on the way to a press conference about Milwaukee's streetcar, The Hop, when the Fire Department was arriving to City Hall.