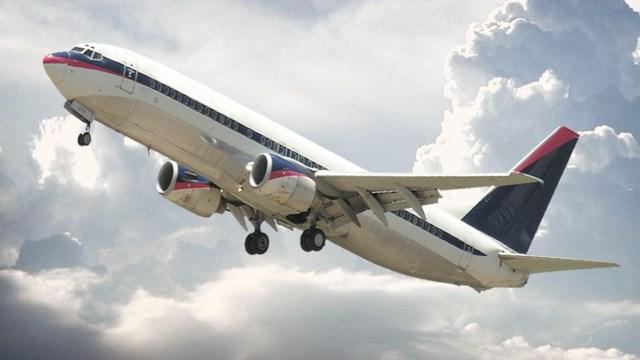 A Delta Air Lines flight from Milwaukee to Atlanta was forced to return to the gate Wednesday evening after a suspicious object was found in a seat.

In a statement, Delta Air Lines confirmed Flight 1874 returned to the gate at General Mitchell International Airport November 19 after the object was found during taxi-out.

All passengers made it off the plane safely and authorities responded. The aircraft was cleared and allowed to depart just before 7:30 p.m.

A highly placed source tells CBS 58 News that \"A single round of ammo was found tucked in the back of a seat.\"

Delta says its assisting authorities in the investigation.