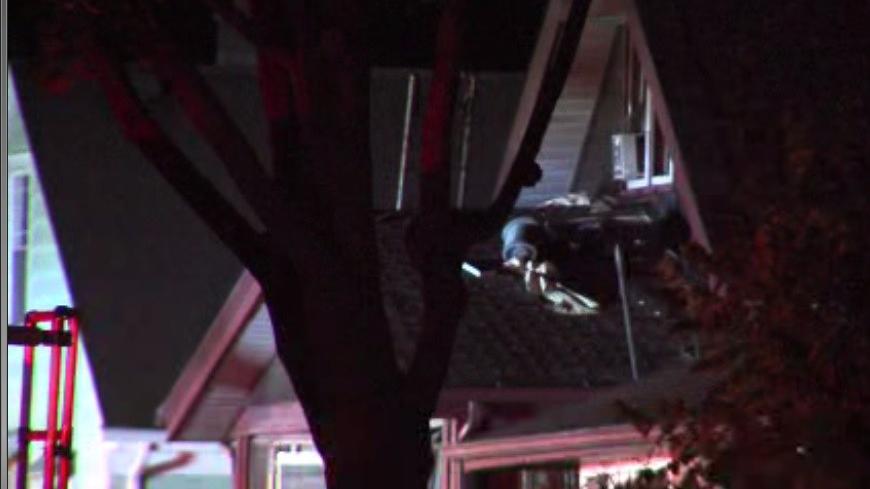 At least two children are recovering in the hospital after being injured in an early Tuesday morning house fire in Milwaukee. The fire broke out about 2 a.m. in the 5600 block of N. 36th Street. Fire officials said a 52 year old woman was inside with six children ranging in age from one to 11 years old. Firefighters had to rescue the entire family from the second floor. A 2 year old and a 10 year old were seriously injured and taken to Children's Hospital. Initial reports from fire investigators is that the fire is suspicious. No further details were released and no suspects are in custody.