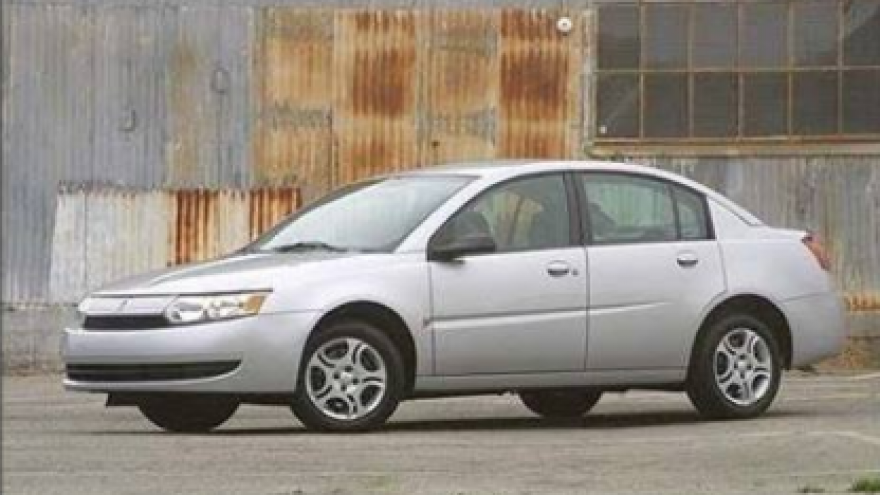 The Brown County Sheriff's Office is currently searching for suspects who stole guns from Gus's Guns in the Village of Suamico.

The incident happened at 2 a.m. on Thursday morning.

Surveillance video from an adjacent business shows three suspects attempting to break into the business through an air conditioning unit. The suspects then gained entry by breaking a window.

The Sheriff's Office has a complete list of handguns stolen along with the serial numbers. They have been entered into the system as stolen.

The suspects were last seen driving a mid-200's Saturn Ion, silver in color.