Suspects wanted for attempted garage burglary near 78th and Wisconsin 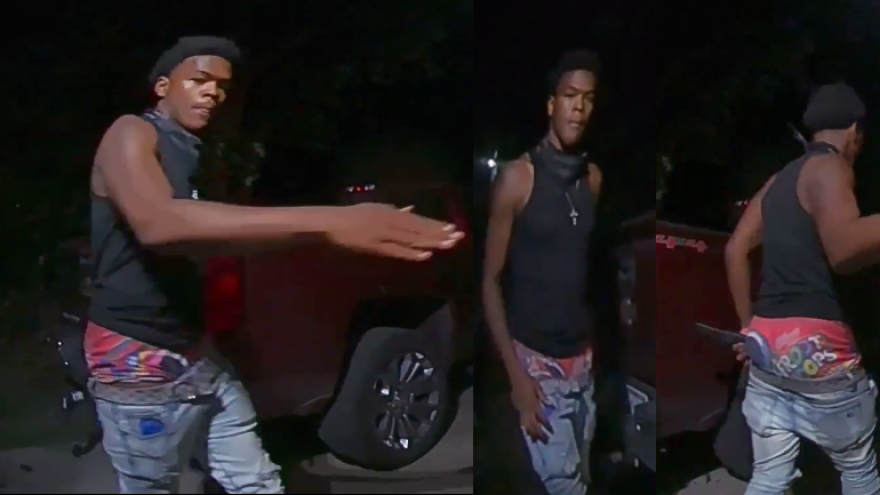 MILWAUKEE (CBS 58) -- Milwaukee police are looking to identify and locate two suspects wanted in an attempt garage burglary that occurred Friday, Aug. 21 near 78th and Wisconsin around 5 a.m.

According to officials, the suspect attempted to gain entry into the victim's garage before fleeing in a vehicle that was driven by an unknown person.

The first suspect is described as an African-American man between 17-23 years old. Police say he is medium build and has a medium length Afro. He was last seen wearing a black tank top, light blue jeans, and red boxers with a fruit loops logo.

The second suspect is unknown.