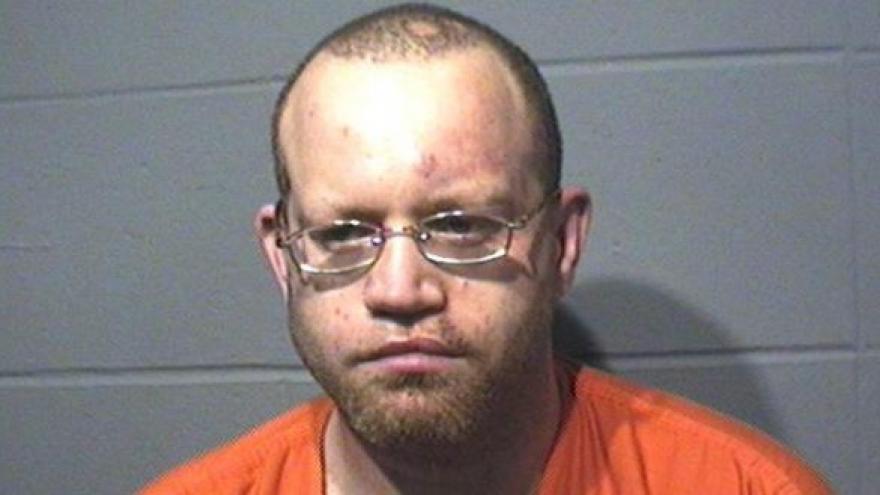 WISCONSIN DELLS, Wis. (WISC) -- A man suspected of dealing drugs injured three deputies as they were attempting to arrest him in Columbia County Wednesday, according to a news release.

Stowers fled from deputies, the sheriff's office said. He was captured and he physically fought with deputies. During the struggle to take him into custody, three deputies received minor injuries requiring medical treatment.

At the time of his arrest, Loyal had more than an ounce of meth packaged for sales, drug paraphernalia, schedule II prescription medication, three cellphones and about $9,000 in cash. The street value of the drugs is about $3,500.

Loyal was taken to a hospital for medical clearance, then booked into jail on multiple charges including:

According to the incident report, Stowers also had five felony warrants from Columbia and Adams counties, five traffic warrants in Adams County and two child support warrants in Juneau and Sauk counties.