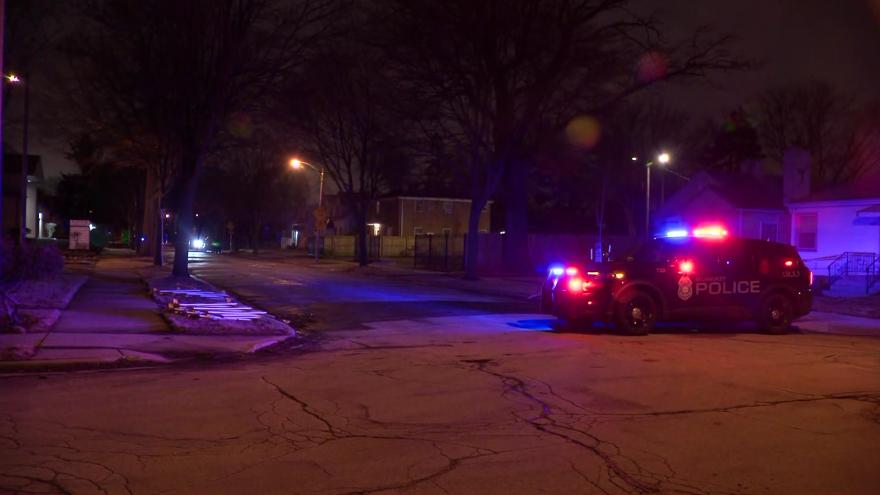 Police say officers were called to the area around 11:25 p.m. for a domestic dispute and found a suspect had armed himself. One officer fired his weapon at the suspect, who was struck. The suspect, a 29-year-old man, was hurt and taken to a local hospital. Police report he is in stable condition.

The officer involved in the shooting, a 28-year-old man with more than nine years of service, has now been placed on administrative duties. The Milwaukee Police Department Homicide Division is leading the investigation.

This is a developing story. Check back for updates.