Suspect wanted for armed robbery at a Sheboygan Minit Mart 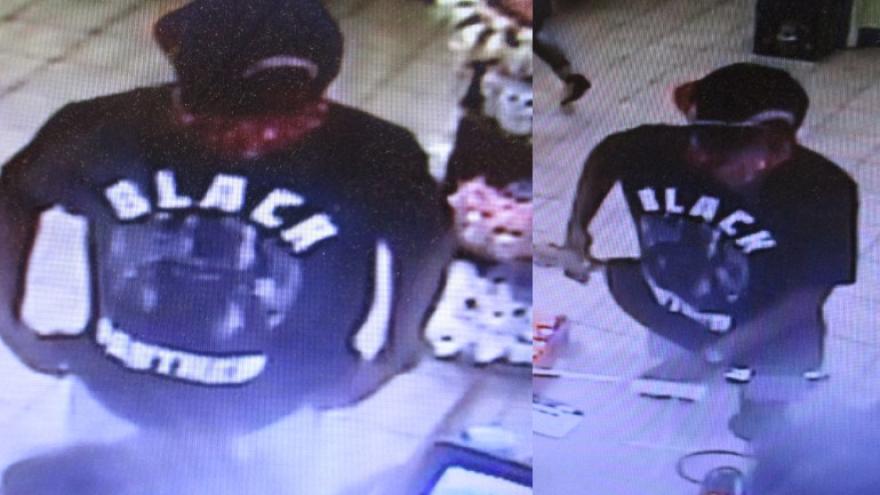 According to police, the suspect is unknown and remains at large.

The Sheboygan Police Department said the suspect approached the clerk area to make a purchase before producing an object that was believed to be a weapon and demanded cash from the register. Police say the suspect fled the business with an undisclosed amount of currency.

The suspect is described as a Black man in his late teens to mid-late 20's. Police say he is 5'8 to 5'10 with an average build. He was wearing dark gray shoes, light gray sweatpants, a black t-shirt with "Black Panther" in white letters and picture, a dark blue and black baseball cap with a red brim and white lettering on the front and rear panels, as well as a red face mask.

Anyone having information about this crime or any other crime is encouraged to contact the Sheboygan Police Department. You may also submit an anonymous tip to Sheboygan Countywide Crime Stoppers via website at www.cuffthem.com or by calling 1-877-CUF-THEM.