Suspect taken into custody for involvement in I-43 shooting 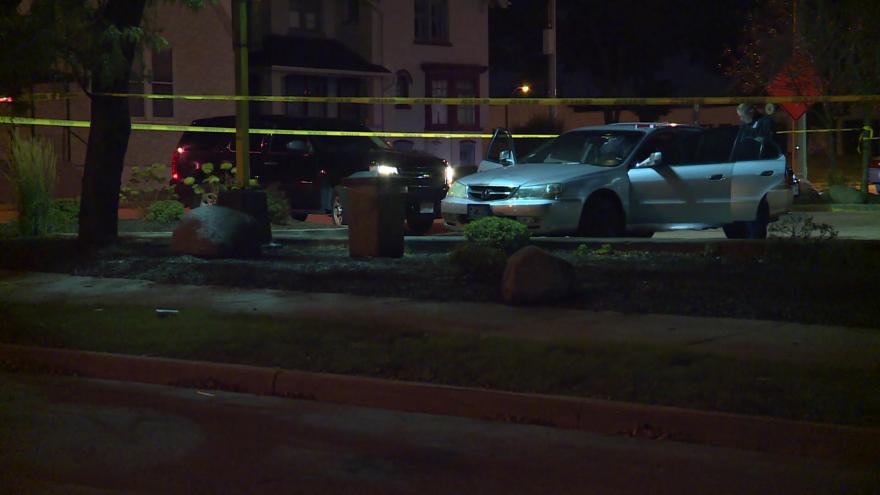 MILWAUKEE (CBS 58) -- Police say a suspect has been taken into custody for a shooting that happened on I-43 Monday night, Oct. 14.

A 19-year-old man was injured, but is expected to survive.

I-43 southbound was shut down at Atkinson Avenue as part of the investigation.

Authorities say the man drove to McDonalds at 9th and North Avenue, and first responders took him to a hospital for treatment.

Charges are pending against the suspect.