Suspect sought in shooting near 33rd and Vliet 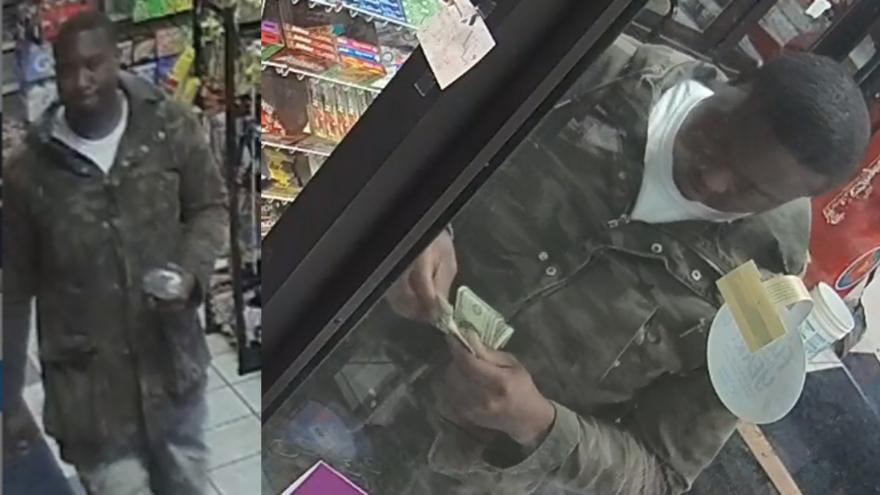 MILWAUKEE (CBS 58) -- Milwaukee police are requesting the public's assistance in identifying and locating a suspect wanted in a shooting that took place on Jan. 26.

The suspect is described as an African American man, 30-35 years of age, standing 6'2".

He was last seen wearing a green camouflage jacket, ripped blue jeans and tan boots. He was armed with a handgun.

The suspect vehicle is described as a four-door silver Volkswagen Passat with tinted windows. 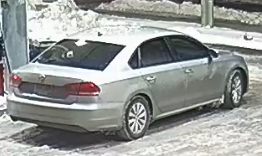