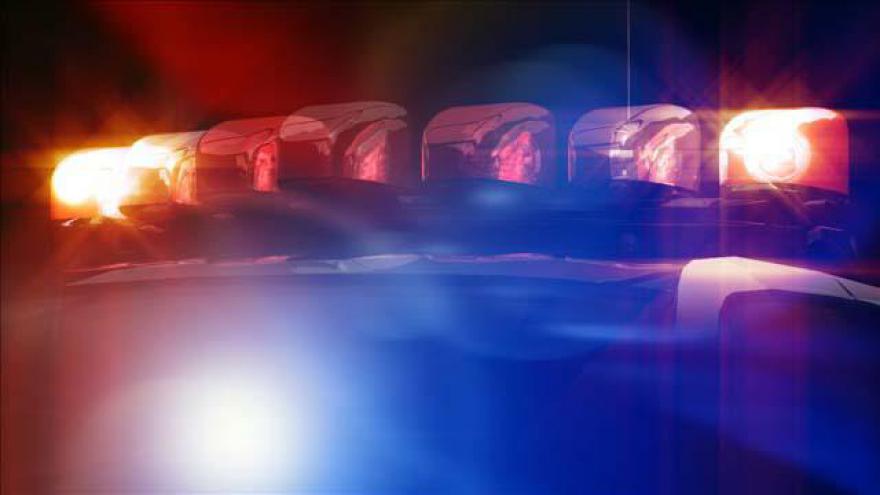 A man, who police say assaulted and threatened a victim over the weekend, was arrested Thursday night on a several charges.

The Dowagiac Police Department reports the victim called police stating he was being held against his will at a home in Dowagiac.

The victim said he met up with the suspect, an acquaintance, at a house on Friday when the two had a disagreement over missing money.

Police say the suspect allegedly threatened the victim with a knife and a shotgun and did not allow the victim to leave the residence.

While at the home, the victim reported being assaulted several times by the accused suspect.

The victim was eventually able to leave the residence and report the incident to police.

According to officials, the victim did suffer some injuries, but medical attention was not required.

Police have not released names at this time.