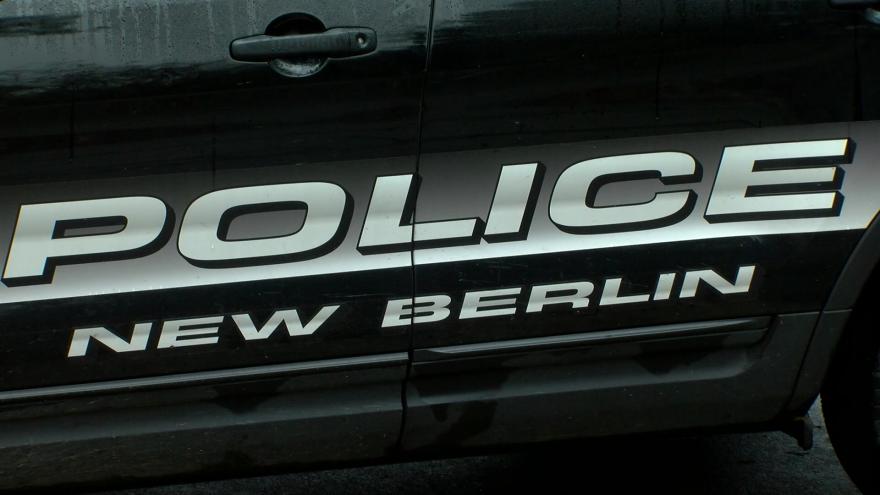 NEW BERLIN, Wis. (CBS 58) -- New Berlin police were involved in a pursuit Tuesday, Aug. 3, after they say a vehicle fled from a traffic stop during a narcotics investigation near Greenfield Avenue and S. 124th Street.

The pursuit went east into the city of West Allis before returning westbound on W. Greenfield Avenue back into New Berlin.

The pursuit was terminated in the city of Brookfield in the area of S. Moorland Road and W. Bluemound Road.

Authorities say the vehicle was later involved in a single vehicle accident in Waukesha, and the suspect fled from the scene.