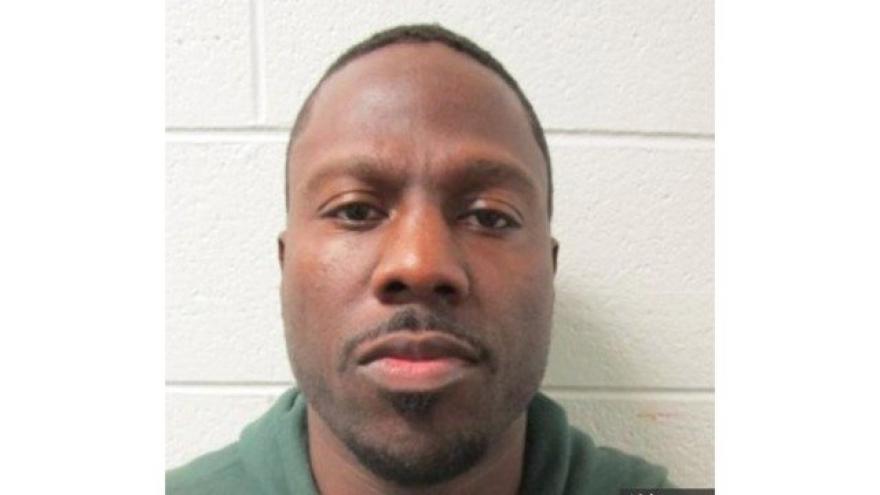 (CBSNews) -- The actions of campus police at the University of Utah are under scrutiny after the shooting death of a student-athlete. Police say 21-year-old Lauren McCluskey was gunned down Monday night by her former boyfriend, 37-year-old Melvin Rowland, who later killed himself.

Lauren's mother Jill McCluskey says Rowland lied about his criminal past to her daughter and that she told police he was harassing her. He was a parolee, a registered sex offender and apparently had a family, but according to Lauren's mother she didn't know any of that when she recently dated him, CBS News correspondent Carter Evans reports.

In a statement, Jill McCluskey said she was on the phone with her daughter as she walked on campus Monday night. "Suddenly, I heard her yell, 'No, no, no!' That was the last I heard from her." She said Lauren "previously dated her killer for about one month" and ended the relationship in early October after learning "he lied to her about his name, his age, and his criminal history." Rowland had spent nearly a decade behind bars.

"At the time that we arrested him, he was 22 years old, he was a young man, but he had absolutely zero ability to control his impulses….At the time that we picked him up on September 17th of 2003, he was attempting to have sex with a 13-year-old child," said former prosecutor Paul Amann, who helped put Rowland behind bars.

Rowland told officials he was a reformed family man at his last parole hearing in January, where he said, "But the underlying is, I was just ashamed of coming back. And letting my family down. Being a father and a husband."

After their breakup earlier this month, Lauren filed a complaint to campus police saying Rowland was harassing her. Detectives opened an investigation but reportedly did not notify parole officials.

Asked if law enforcement had done enough to protect her, university police chief Dale Brophy said, "I want the answer to that question as well...The detective had been in contact with Ms. McCluskey, and they were working to build a case."

Shannon McNatt, who first met McCluskey as a freshman, is struggling to make sense of the tragedy.

"She did the right thing, she tried to get help, she, you know, did the things that you're supposed to do, and something awful still happens," McNatt said.

Rowland fled after McCluskey was shot and was later found dead of a self-inflicted gunshot wound. He had violated his parole and was sent back to prison twice.