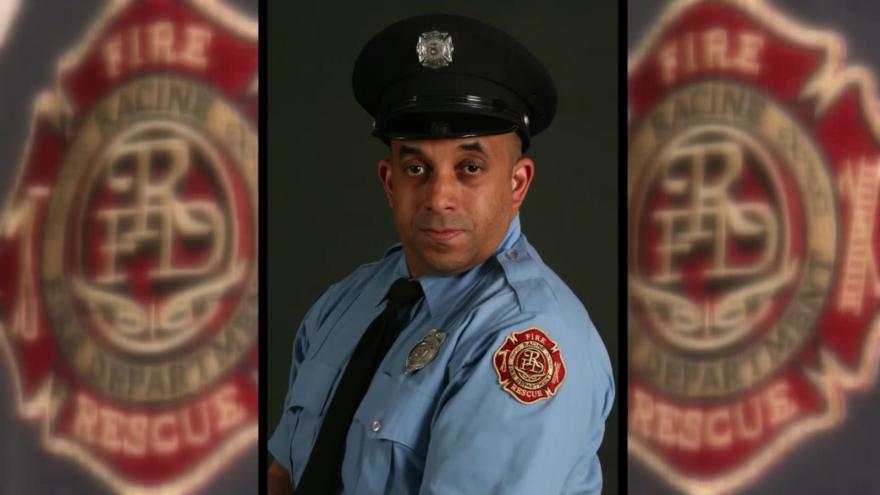 RACINE, Wis. (CBS 58) -- A suspect connected to the death of a Racine firefighter was found dead in Jacksonville, Florida, from a self-inflicted gunshot wound.

Fifty-year-old Christopher Lalor was found dead in his own home near Pinehurst and Spruce in Racine on Sunday, Feb. 20.

See Also 'He was a true unsung hero': Racine firefighter murdered inside his home
Police said after a promising line of investigation, 51-year-old Peter Lui was identified as a suspect in Lalor's death.