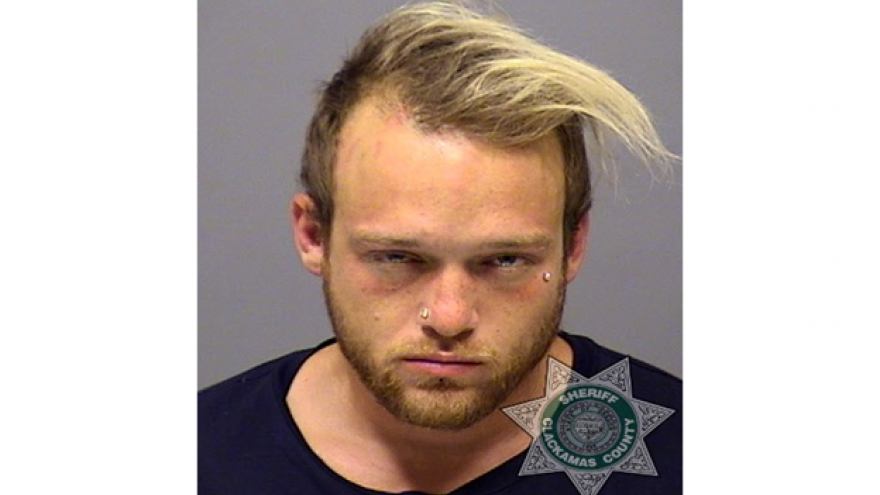 ASHLAND, WI (CBS 58) -- The suspect in the 2018 attempted murder of a sheriff’s deputy in Oregon, was killed in northern Wisconsin while attempting to avoid apprehension by U.S. Marshals.    The officer involved shooting happened on May 22 in Ashland.

According to the Wisconsin Department of Justice, 33-year-old Joseph Michael Tedrick, was killed when Marshals attempted to apprehend him at a residence in Ashland.

According to the DOJ, when officers attempted to apprehend Tedrick, he got into a vehicle, drove into a U.S. Marshal’s vehicle and pushed the vehicle.  As Tedrick continued to flee in the vehicle, the officers saw Tedrick handling a  firearm.  They fired upon the suspect, striking him while he was still in the vehicle.

The officers immediately began life-saving efforts, but Tedrick died at the scene.   No law enforcement officers, which included two Deputy U.S. Marshals and one Sheboygan Police Officer,  were injured during the incident.

The Clackamas County, Oregon Sheriff’s Office says Tedrick had been wanted on multiple warrants including one for the Attempted Murder of a County Sheriff’s Deputy in September 2018.

The Division of Criminal Investigation of the Wisconsin DOJ is investigating the officer involved shooting.  When the investigation is concluded, the DCI will turn over its reports to the Ashland County District Attorney’s Office.