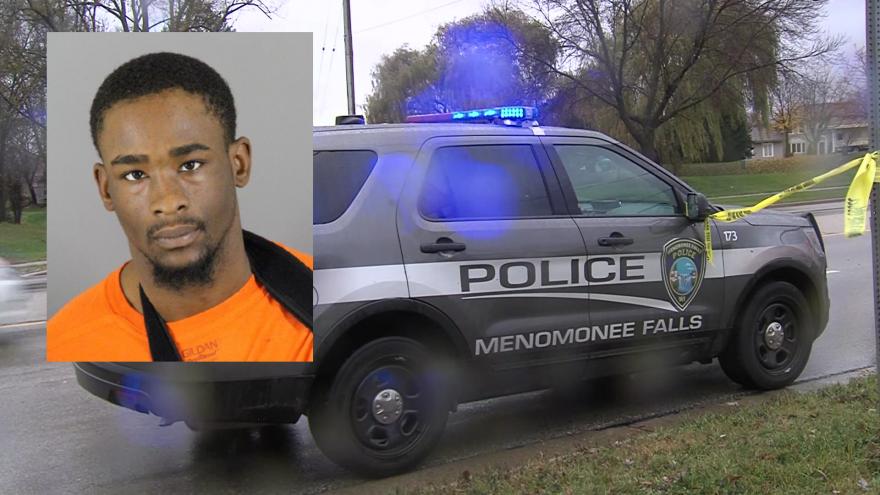 MENOMONEE FALLS, Wis. (CBS 58) -- A man shot by a Menomonee Falls Police officer has been charged.

Devon Evans, 25, from Milwaukee is accused of driving off without paying for gas at Wittlin's gas station in Menomonee Falls.

He was stopped by police but then sped off, crashing into another car before bailing out and running into a neighborhood.

A complaint says he broke into someone's home to try and hide but was confronted by the homeowner who flagged down police. They say Evans was not cooperating and caused officers to fear for their safety.

One officer opened fire, injuring Evans. He's being held on $70,000 bond and will be back in court later in November.