MENOMONEE FALLS, Wis. (CBS 58) -- Police say the man who was shot and wounded by police near the River of Life Church on Tuesday is a 25-year-old from Milwaukee with a long criminal record.

Investigators say the man has an outstanding warrant in Illinois.

Police were chasing him for a nearby gas station robbery. He tried to get away from police first by car, then on foot. When they found him, he wouldn't surrender.

Police say the officer fired when the suspect "made movements that caused officers to fear for their safety."

According to Menomonee Falls Police, officers were called to Wittlin's Gas Station on Appleton for a report of a theft on Tuesday afternoon.

Upon arrival, officers saw the suspect's vehicle leaving the scene and attempted a traffic stop. The vehicle fled from officers and a pursuit was initiated. 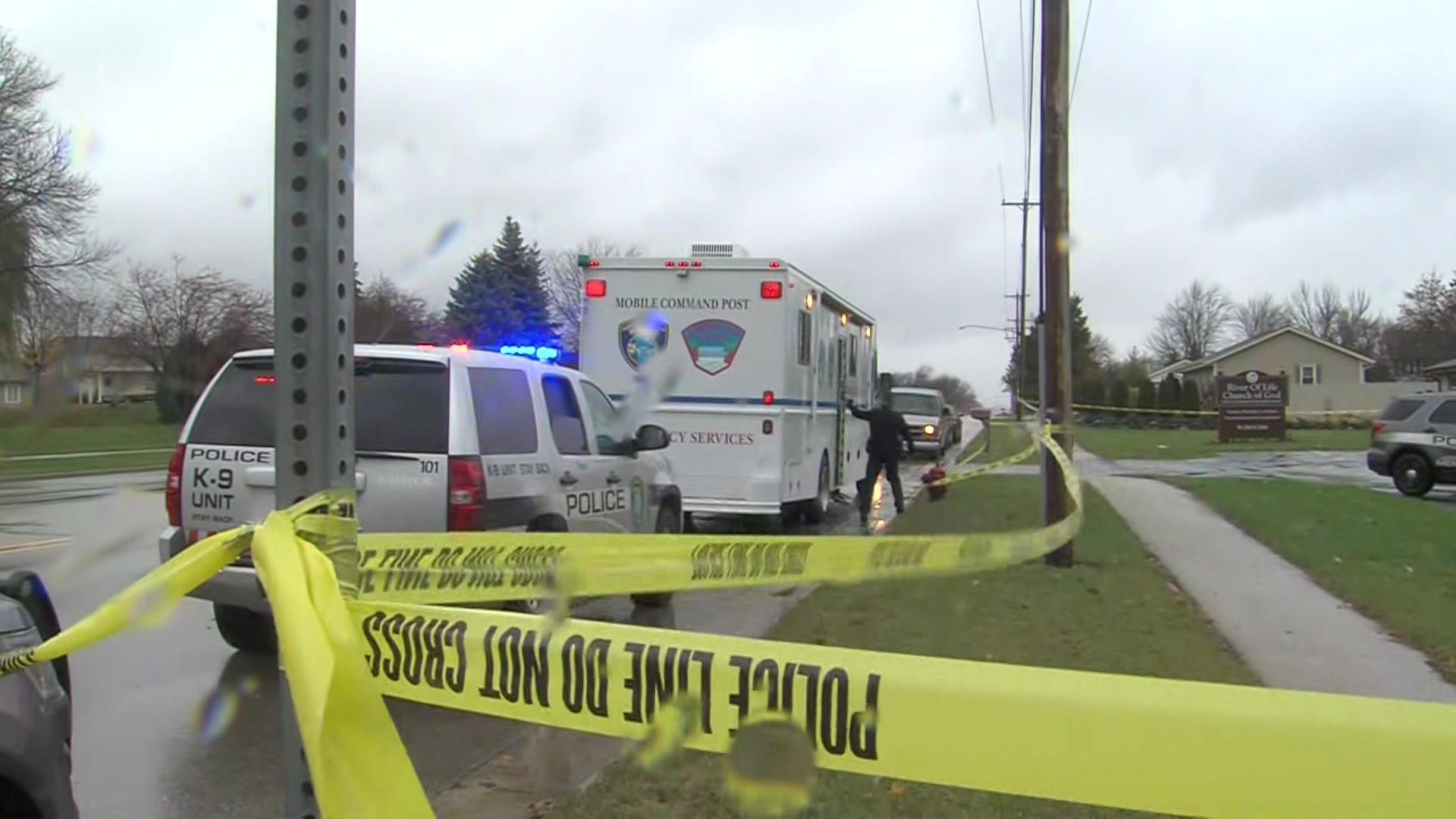 During the pursuit, the suspect's vehicle allegedly struck a few other cars in traffic near Pilgrim and Appleton. None of the occupants of those cars were seriously injured.

The suspect's vehicle was then found abandoned near Pilgrim and Rosewood. According to police, one of the occupants then fled into a nearby residential area.

Officers searched the area and located one of the suspects behind the River of Life Church. While taking him into custody, one officer fired his weapon. The suspect was injured and taken to a local hospital. 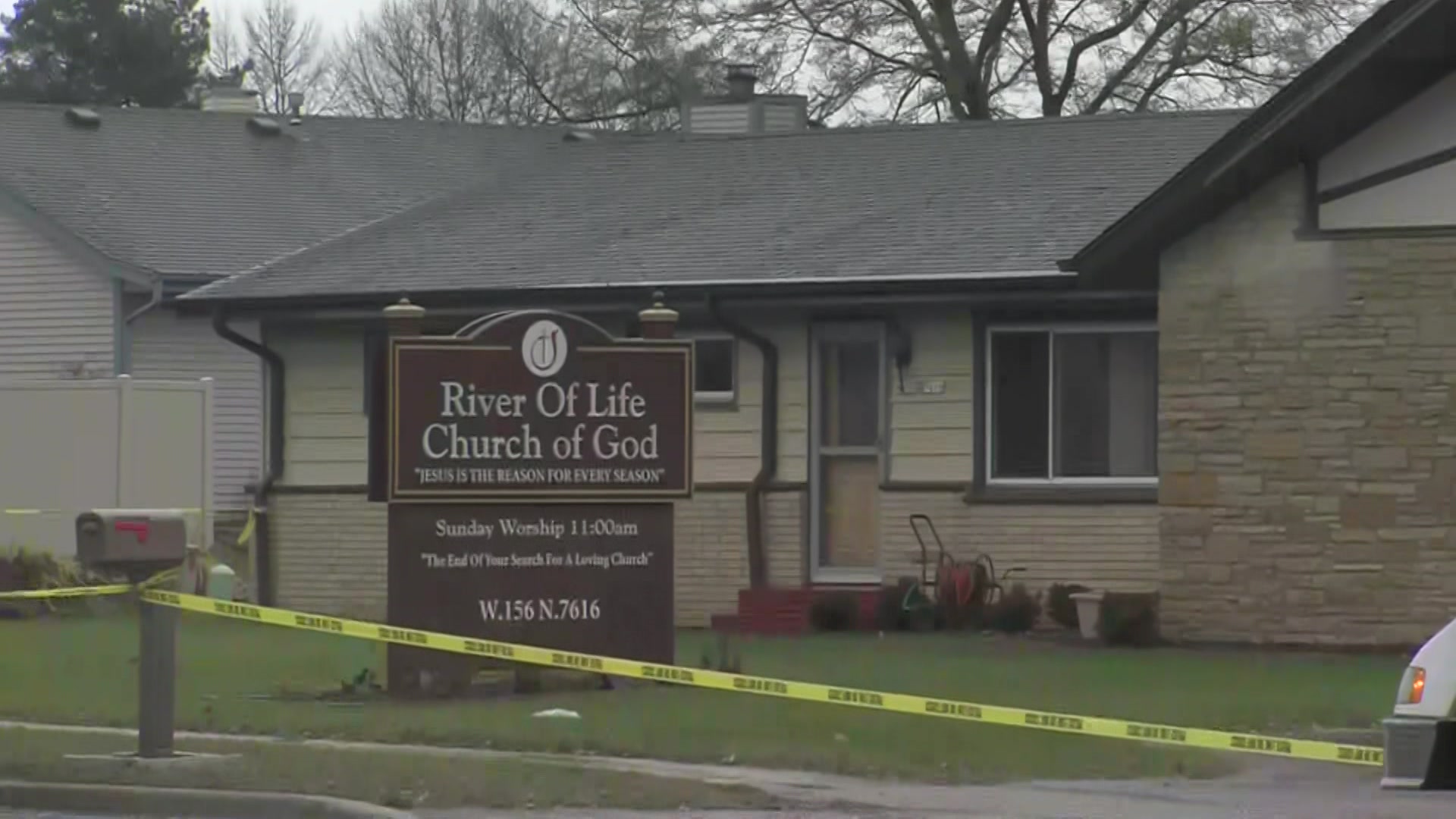