Suspect in Kenosha brawl ordered to stay away from Lincoln park 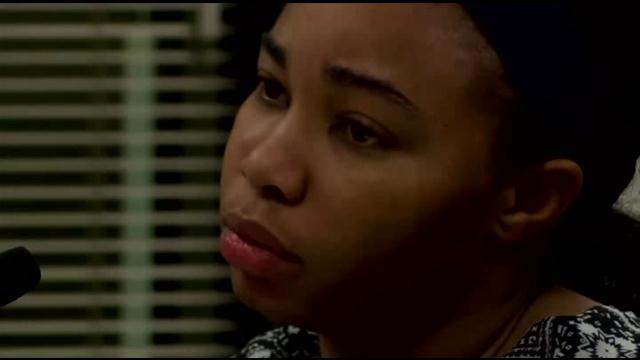 One of the suspects involved in a brawl at Lincoln Park in Kenosha on May 25 was in court Tuesday (June 23). The judge ordered Lacreisha Duncan to stay away from the park and scheduled her next hearing July 10th.

Duncan faces disorderly conduct, obstructing and resisting an officer. Other than staying off the park's property she can't have any contact with Chester Duncan. Chester is Duncan's brother who was also involved in the brawl.

According to police, Duncan told them “don't touch my brother” and jumped on an officer's back grabbing on to him.

Since the incident happened at Lincoln Park, the city decided to take away the basketball hoops. However, they re-installed them about two weeks ago.

Lisa Pitts was walking in the park with her husband.

“My husband and I walk here quite a bit and it's been real quiet since they opened the hoops back up,” Pitts said. “Sometimes we have problems here but it's been a lot better.”

Bertha Curry Smith used to bring her son to this park and now brings her granddaughters. She said she's glad to see the hoops installed again.

“It's sort of like a wakeup call,” Smith said. “Most of the guys and young people that's all they do in the summertime is play basketball.”