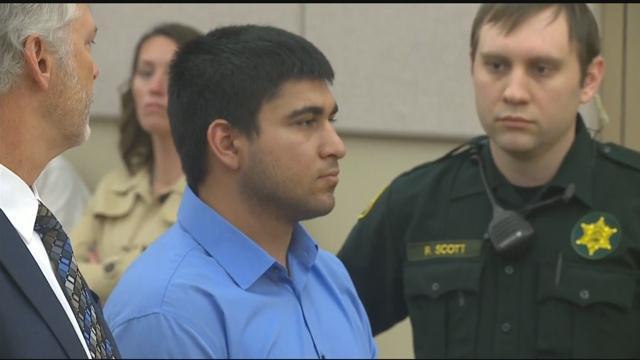 The 20-year-old man charged for a mass shooting at a mall in Washington State made his first court appearance today.

Arcan Cetin, an American citizen who was born in Turkey, stood silently as a judge read five counts of first degree murder.

He's accused of shooting Friday night inside the Cascade Mall north of Seattle. 5 people were killed before he escaped only to be captured about 24-hours later.

The next hearing is October 26th.