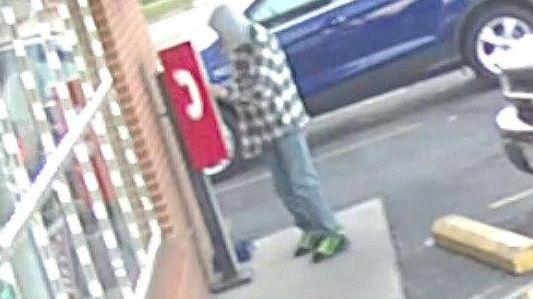 UPDATE: The Racine County Sheriff's Office has identified a suspect in the bomb threat at the Racine County Courthouse from Monday morning. It was determined early on that the threat made was directed at the Courthouse; not the Law Enforcement Center.

The public phone used was located in the 1300 block of Lathrop Avenue. Anyone that may have information to this person’s identity should contact the Racine County Sheriff’s Office at the following phone number 636-3323.

A bomb threat was made against the Racine County Courthouse around 8:27 AM on Monday, according to a press release from Racine County Sheriff’s Office.