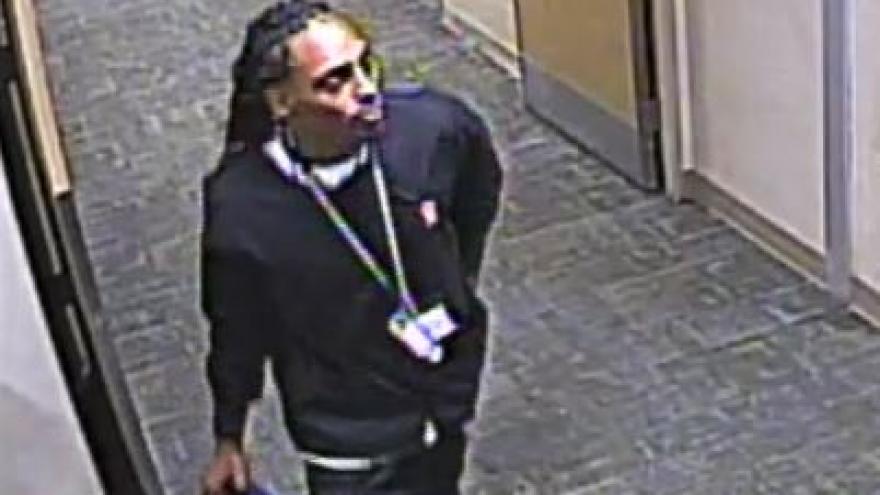 According to the Menomonee Falls Police Department, a suspect wearing clothing similar to hospital staff waited for a nurse to exit the secure ICU area before entering.

The suspect then allegedly entered the locker room and remove a purse from a backpack in an unlocked locker.

The purse was later recovered on CMH property with $150 cash missing from it.

The suspect was last seen operating a Honda Accord, beige in color, with a sunroof and a WI temporary plate of A3683PE displayed in the front window. 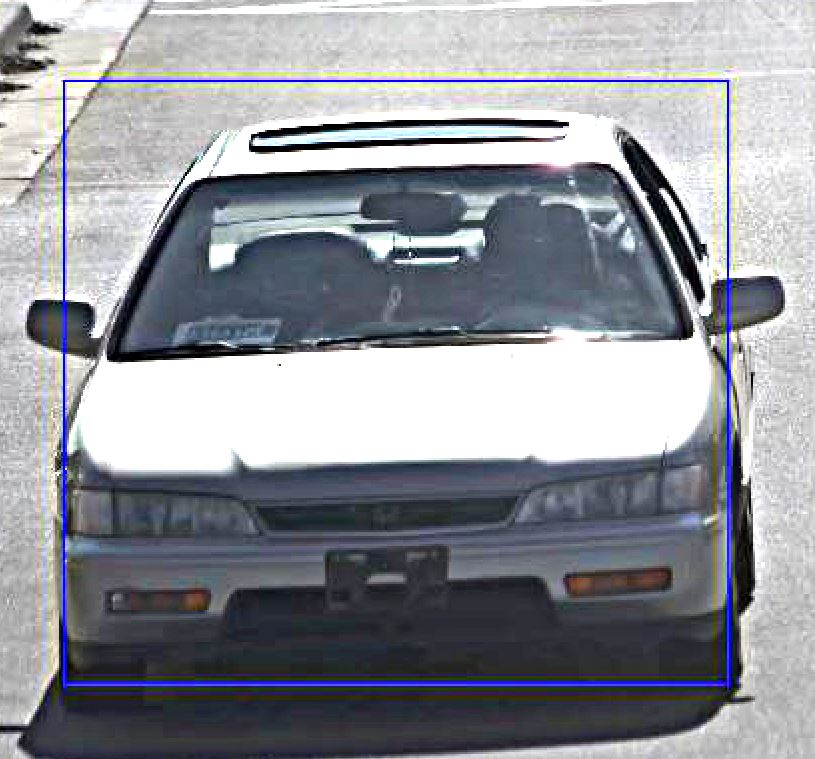 It is believed that the suspect has attempted thefts similar to this at Community Memorial Hospital in the past.