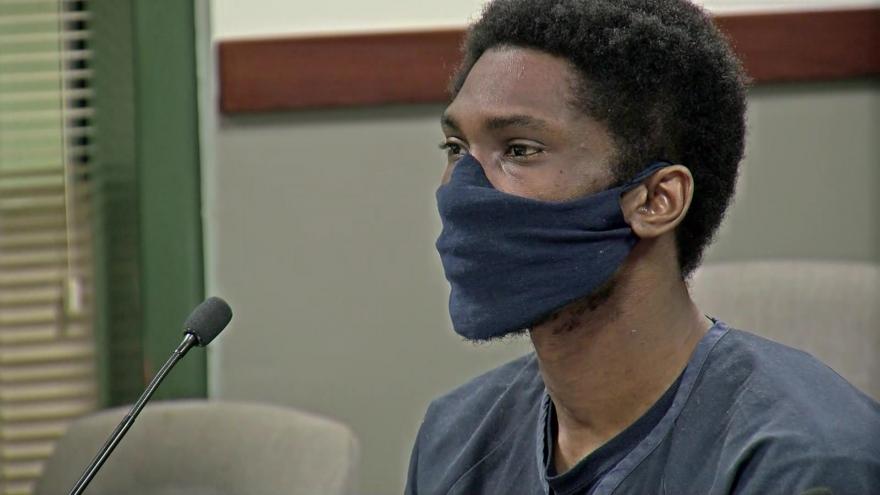 Investigators say the shooting happened after a fight at the bar. Three of the six people shot died.

An attorney was appointed for Vinson Thursday and a preliminary hearing is now scheduled for July 9.

Vinson is being held on $4 million cash bond.