MILWAUKEE (CBS 58) -- A Milwaukee monument is damaged, and police are asking for your help.

They’re looking for a man who allegedly broke in and stole several items from the Basilica of St. Josaphat.

The basilica has stood here for over 100 years, and parishioners say they can’t believe anyone would do this.

“He destroyed the bottom portion of a stained glass window,” said Ronald Szymanski, a parishioner and docent at the Basilica of St. Josaphat. “So that will have to be replaced.”

Last Thursday, Dec. 5, at about 1 a.m., a man broke the more than a century old window to get inside the building.

Szymanski guides tours at the basilica, telling us his grandparents were among the parishioners who helped build the basilica.

He says although it’s a beautiful building, it means so much more for the community.

“It’s a place of worship, so it’s some place really special for coming to pray, but it also is, I think, an architectural and artistic landmark for the city too.”

The suspect got away with several religious items, including rosaries.

But Szymanski says he hopes police can catch the suspect, one he says has no regard for religion or respect of the historical basilica.

“For many of us who have a sense of faith, we would never think of desecrating a religious site.”

The window that was broken is one of the original windows from when the then-basilica was completed in 1901.

Police are still looking for a suspect. He’s described as a Caucasian male, 5'8, 165 lbs, with a mustache. He was last seen wearing a dark coat, jeans, a light-colored sweatshirt under the coat, and red Nike Air Jordan shoes. 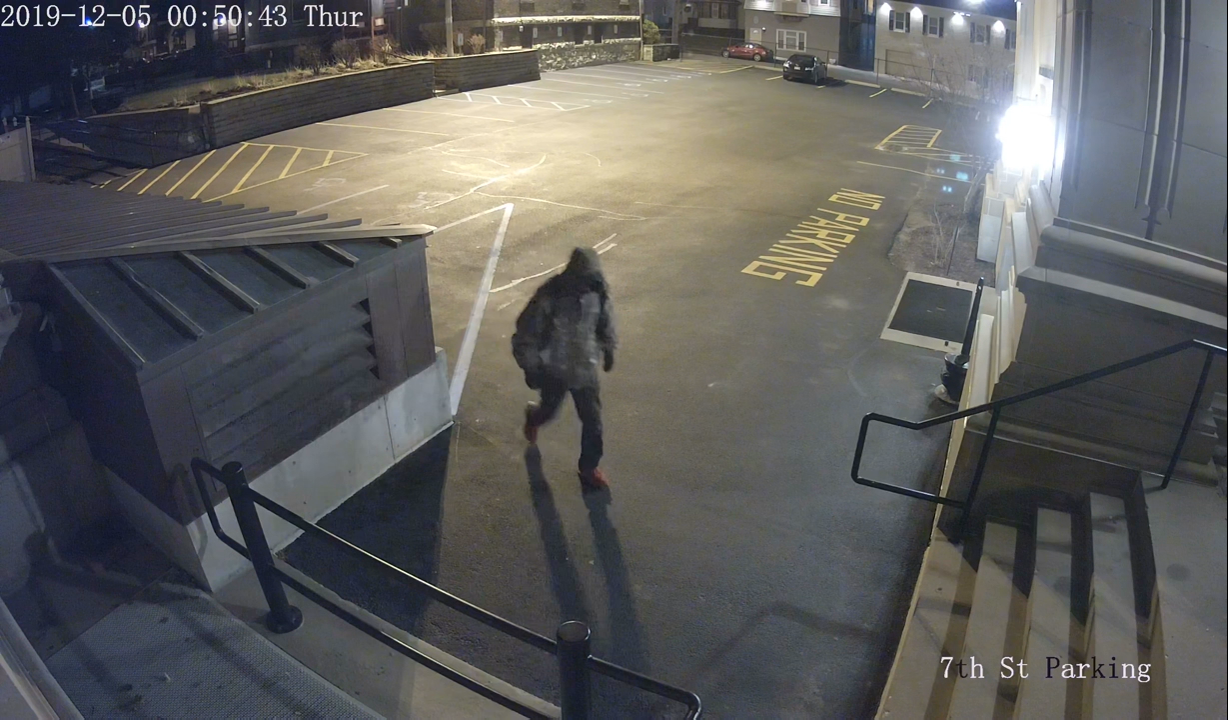 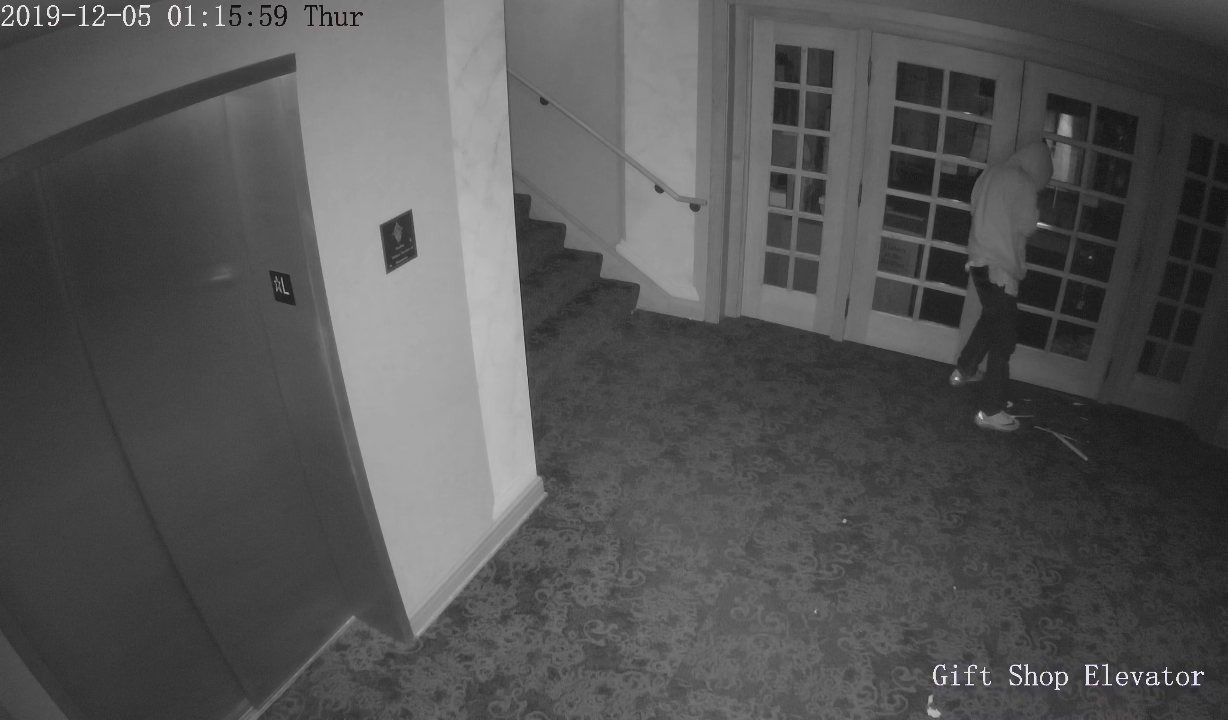 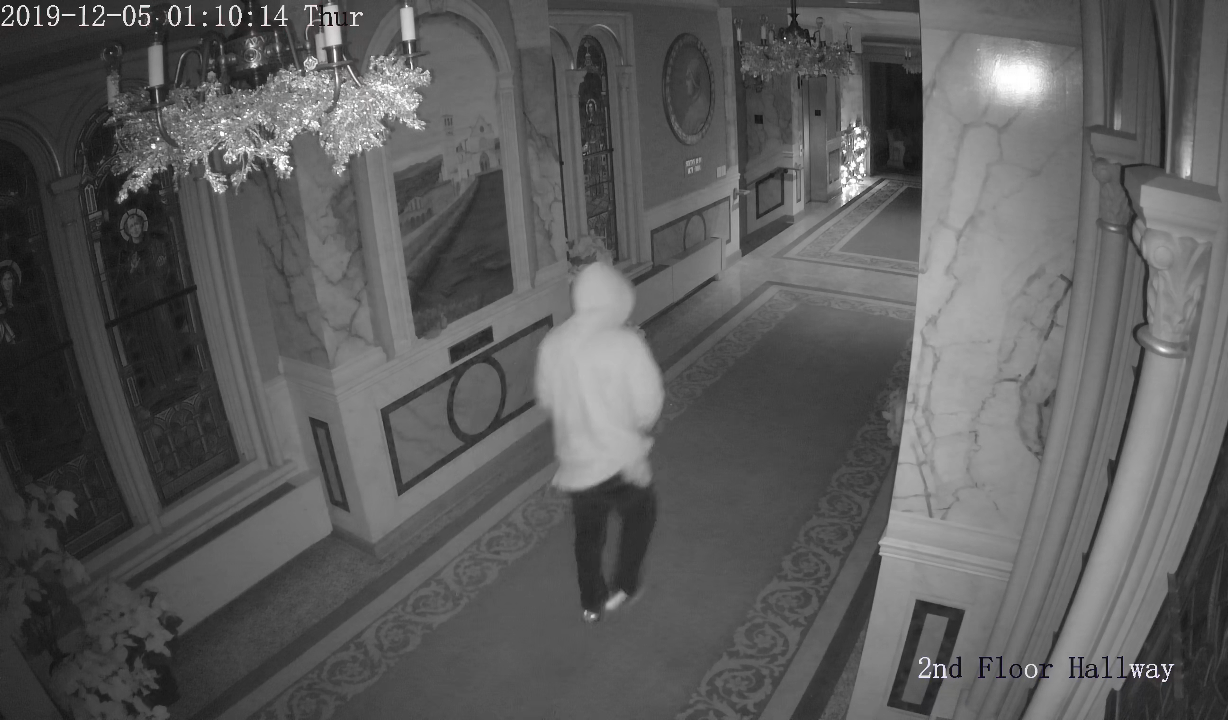