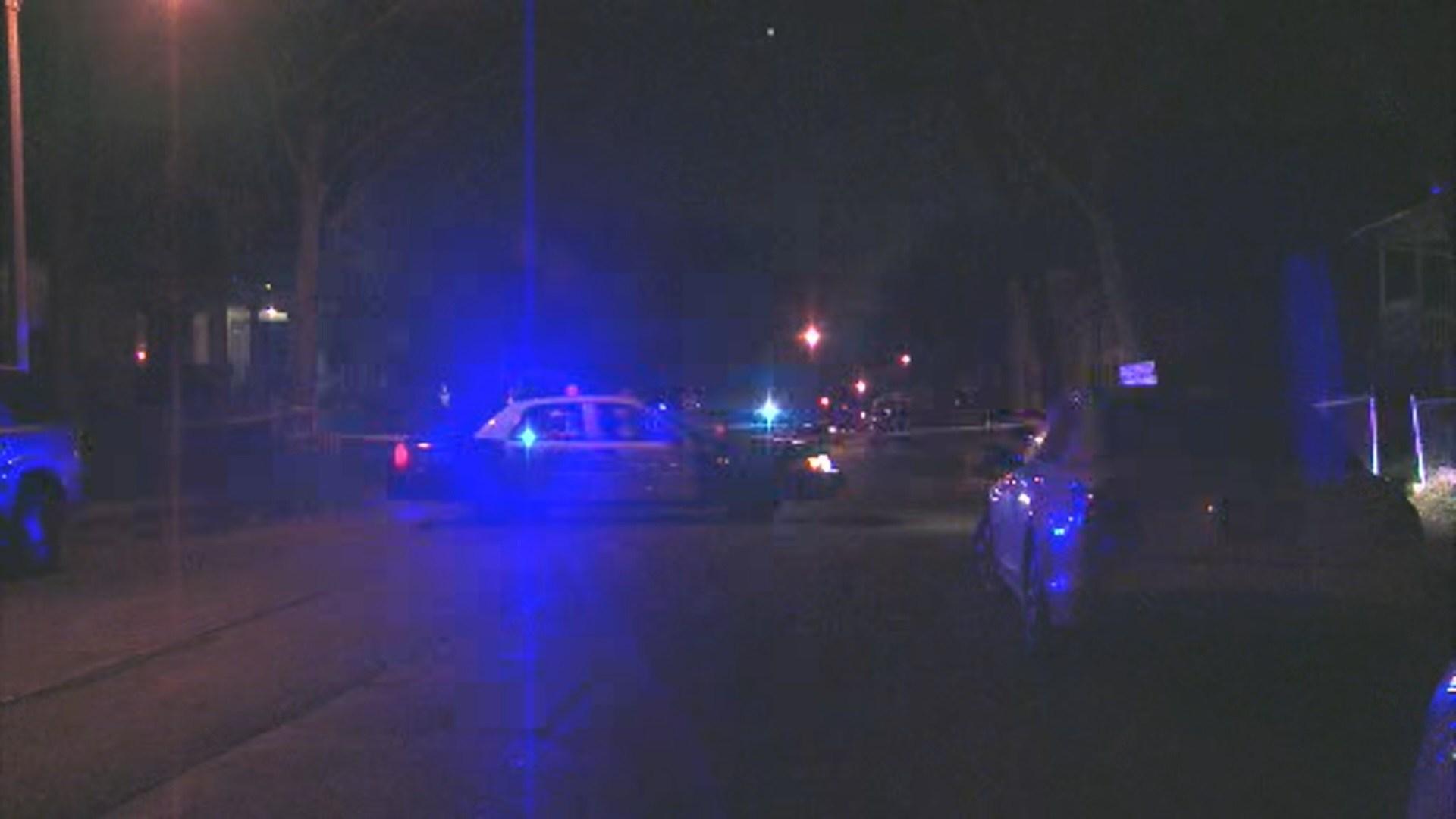 UPDATE:  The Milwaukee Police Department has identified the victim of a fatal shooting Monday night in the area of N 18th and W Vliet Streets.  The victim is 25-year-old Donte D. Thompson.  A 44-year-old Milwaukee man is in custody in connection with the fatal shooting.

ORIGINAL:  A suspect is under arrest for the fatal shooting of an adult male Monday night.  According to the Milwaukee Police Department, the shooting occurred around 8 PM in the area of N 18th and W Vliet Streets.  The victim, only identified at this time as an adult male, died despite the life saving efforts of the Milwaukee Fire Department.   The MPD is conducting a further investigation of this fatal shooting.